Trip Through Time: 'Broken Turn' on the road to Blackrock from Dundalk 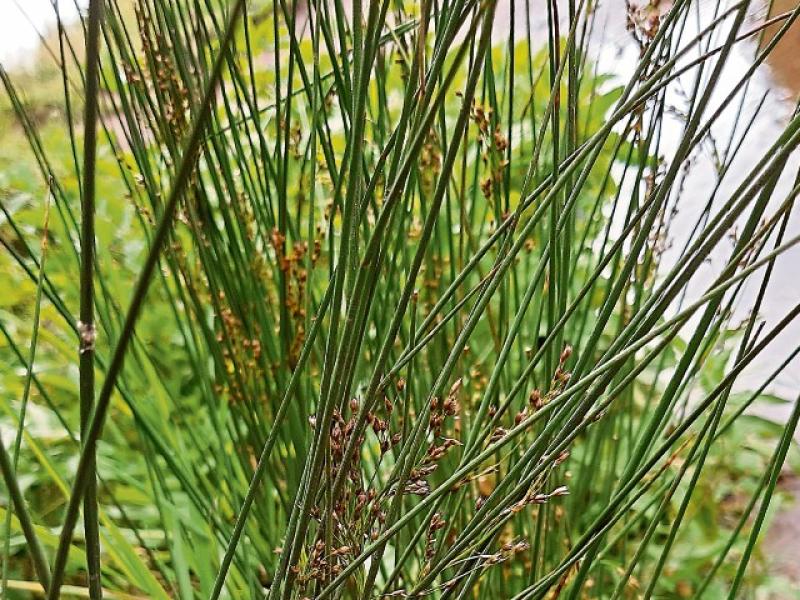 Noel Sharkey has also written in regard to my question about the meaning of the old name for the fields and boggy area near the 'Broken Turn' on the road to Blackrock which Dundalk people know so well.

Noel says he had heard it said that the name 'Loakers' derives from the Gaelic for rushes 'luachra'.

He may be correct but I have to wonder if it could have had anything to do with the ancient 'Slí Midluachra', one of the five great roads out of Tara leading to the corners of Ireland.

Also known as 'The High King's Road', this highway led to Dunseverick in County Antrim and passed near Dundalk, on the way to the Moyra Pass into Ulster.

The only problem with this idea is that the best known district of 'Luachra' is in the Kerry/Cork border area, far away in the south of Ireland.

Of course, there could have been more than one 'Luachra' and they could all refer to a place where rushes grew in abundance!

Keeping a grip on crime

My good friend Noel Sharkey from Blackrock has recently sent me a poem for publication which neatly fits with my article about 100 years of service by An Garda Síochána to the Dundalk District.

He calls his poem 'A Long Way from Dixon of Dock Green' which older readers will know refers to an old police television series about crime in London of many years ago.

Noel says he wrote it because he is shocked by the 'awful amount of crimes' we learn of in the media each week.

From the early nineteen sixties I can still recall
Jack Warner's amiable 'good evening all'
As he ambled onto our T.V. Screen –
Illuminating a world of black and white
As we settled down each Saturday night
In order to watch 'Dixon of Dock Green'.
Back then it seemed a policeman on the beat
Had only to deal with petty criminals on the street,
For our childhood world was innocent and green,
Soon, however, each political assassination
Traumatized all those of our generation
As we sat dumbly gazing at out T.V. Screen.
By the early nineteen seventies, sectarian strife
And murders had become a regular part of life
And were carried to us nightly on the news;
In the evenings we also sat and saw
All the carnage of 'The World At War',
Witnessing the Nazi genocide of the Jews.
Now dealers squabble over the spoils of drugs
In a never-ending dispute between rival thugs –
Every day crime is more incestuous and obscene;
How little understanding we had of the World
Since the intervening decades slowly unfurled
Life a long, long way from 'Dixon of Dock Green'.