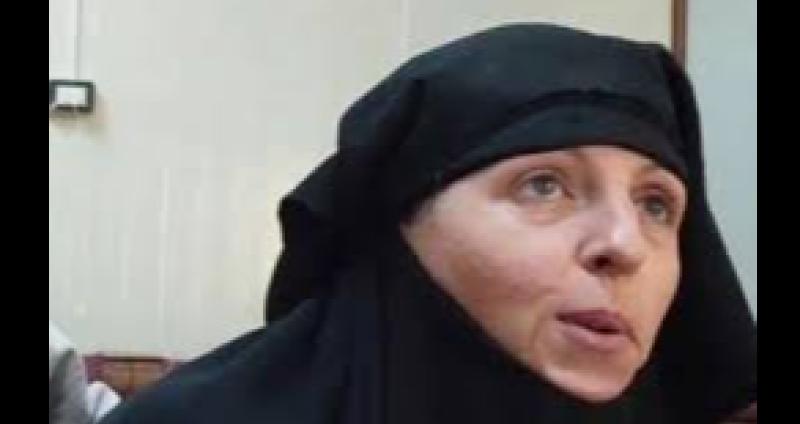 Lawyers acting for Lisa Smith, a former Irish soldier who denies membership of Islamic State, are objecting to evidence that allegedly shows Facebook messages between the accused and various people including a convicted terrorist.

Ms Smith (40) from Dundalk, Co Louth is on trial at the Special Criminal Court where she has pleaded not not guilty to membership of an unlawful terrorist group, Islamic State, between October 28th, 2015 and December 1st, 2019.

She has also pleaded not not guilty to financing terrorism by sending €800 in assistance, via a Western Union money transfer, to a named man on May 6th, 2015.

During legal argument before the three-judge, non-jury court, Detective Sergeant Carrie O'Connor told prosecution counsel Sean Gillane SC that she received a warrant in December 2019 for access to Facebook messages dating back as far as 2013.

Georgelas is believed to have died fighting for Isis.

The detective also believed Ms Smith had used Facebook to communicate with an Australian man named Robert Edward Cerantonio who pleaded guilty in Australia in 2016 to taking part in preparations for an incursion into the Philippines to promote hostile activities.

Michael O'Higgins SC, for Ms Smith, will submit arguments objecting to the evidence contained in the Facebook messages tomorrow Wednesday.