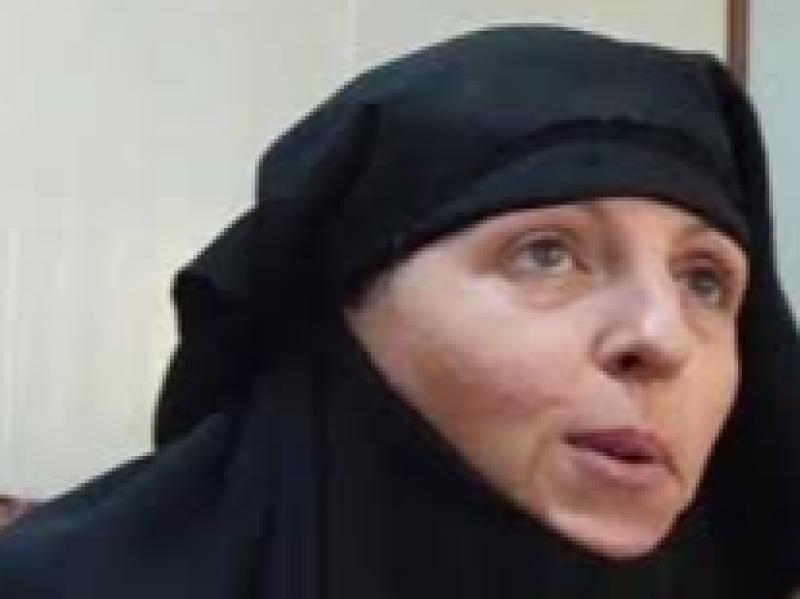 Lisa Smith, a former Defence Forces member who denies membership of Islamic State, told a fellow soldier that the Irish government were "all a shower of bastards" while talking "anti western stuff" and promoting Islam as "the way forward", the Special Criminal Court has heard.

The court also heard that Ms Smith was described by a superior officer in the Irish army as "industrious, hard-working and reliable".

Pat Reilly, appearing in court via video-link from Australia this morning (MON), told Sean Gillane SC for the prosecution that he was a member of the Irish Air Corps from 1991 to 2013.

On 12 February 2011 he was on guard duty with Ms Smith at the Casement Aerodrome in Baldonnel when Irish people were being repatriated from Libya following an uprising there.

The witness recalled that Ms Smith was saying "anti-western stuff" against western governments and the Irish government.

Mr Reilly told the court that the accused said, "we are being controlled by these people" whom she described as being "all a shower of bastards".

Mr Reilly remembered going to get his weapons and ammunition and recalled Ms Smith sitting next to him and talking about Islam.

He said: "She was saying it's the way forward and had I ever read the Quran and that I would have to get a copy of it and that it's the way to go."

He said she borrowed his laptop and showed him Youtube videos of people in the Middle East including what he thought were members of the Taliban doing manoeuvres.

He said Ms Smith's talk about these issues was "constant" through the 24-hour guard duty and that other Armed Forces members commented on what she was saying.

Mr Reilly told Justin McQuade BL for Ms Smith's defence that he was "generally aware" in 2011 that Ms Smith was in the process of converting to Islam.

He agreed that Ms Smith was a flight attendant in the air corps and that he and other members would refer to Ms Smith and her colleagues as "trolley dollies", a term that he said is now politically incorrect but was considered banter at the time.

He said he would not be surprised to learn that Ms Smith's superior officers described her performance as "very good" and that in November 2010 a colonel described her as "industrious, hard-working, reliable, working in a sensitive area providing a VIP service."

The court also heard from Jake Samson, an agent of the Australian Federal Police. He told Mr Gillane that he was involved in a counter terrorism operation relating to a man named Robert Edward Cerantonio.

In May 2016 Cerantonio was arrested and later pleaded guilty to taking part in preparations for an incursion into the Philippines to promote hostile activities.

He was sentenced in May 2019 at the Supreme Court of Victoria to seven years imprisonment with a minimum time to be served of five years and three months.

David Henderson told Mr Gillane that he is a leading senior constable with the Australian Federal Police. As part of the investigation into Cerantonio, he said he downloaded images and screen grabs from a  phone belonging to Cerantonio.

There will be legal argument relating to the Australian federal officers' evidence tomorrow (TUE).