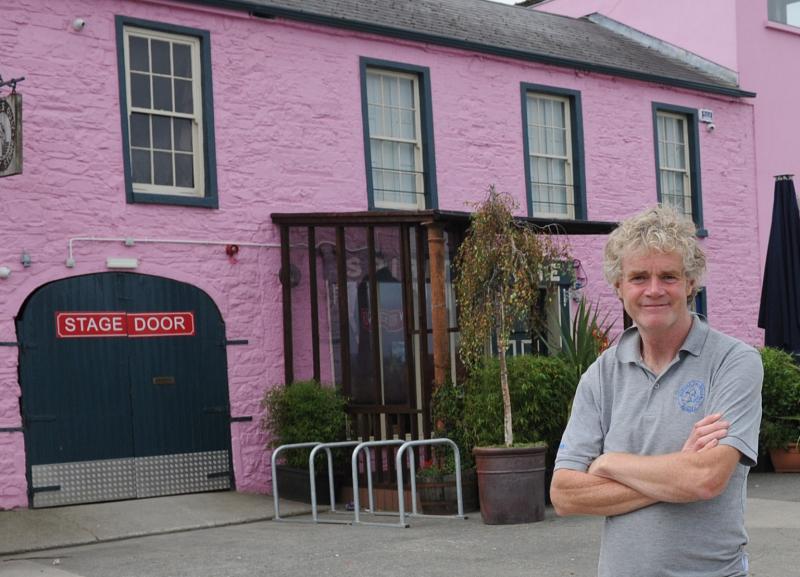 Dundalk’s Spirit Store was last week part of a group of live music venues across the country who wrote to Minister for Culture Catherine Martin voicing their frustration at the slow pace of the rolling out of post-Covid support schemes for the sector.

In the letter, the umbrella group “The Live Venue Collective” criticised the length of time it was taking for applications to be processed along with what the changing criteria to qualify for the funding.

In December 2021, the Minister had announced she was making €50 million in supports available for the sector which had been severely impacted by Covid-19 restrictions.

“We are barely treading water, desperately trying to get back on our feet while battling eroded consumer confidence, cash flow pressures and desperate artists and crew [many of whom are still waiting for funding from LPSS3 (the third round of funding)].

Owner of the Spirit Store Mark Deary told the Democrat that many venues were struggling after a steep fall in Christmas trade and had already stocked up for a normal Christmas when the restrictions were announced and that this had had a huge impact on the sector.

“LPSS3 (the third round of funding) was designed to plug the gap for lost revenue from gigs that only went ahead at half capacity and that funding still hasn’t come through.

"We were part of the letter to the Department saying that it’s now late February and the payments still haven’t come through, all the paperwork was submitted a long time ago and we actually had to re-submit all of it because they changed the parameters that they would pay under.

“I’ve no problem having to resubmit it, but it’s the fact that the scheme was essentially redesigned well after the time we were supposed to be paid.

“Although we are managing and doing well again, there are a lot of venues that are holding on for what essentially is a compensation package for the Christmas closures.

Mark went on to say that with the current rise in inflation it could be the case that venues who are currently back on their feet will start to feel the pressure as people rein in their discretionary spending which makes it even more important that government supports come through to make up for the lost Christmas revenue that many small venues would rely on to get them through quieter times of the year.