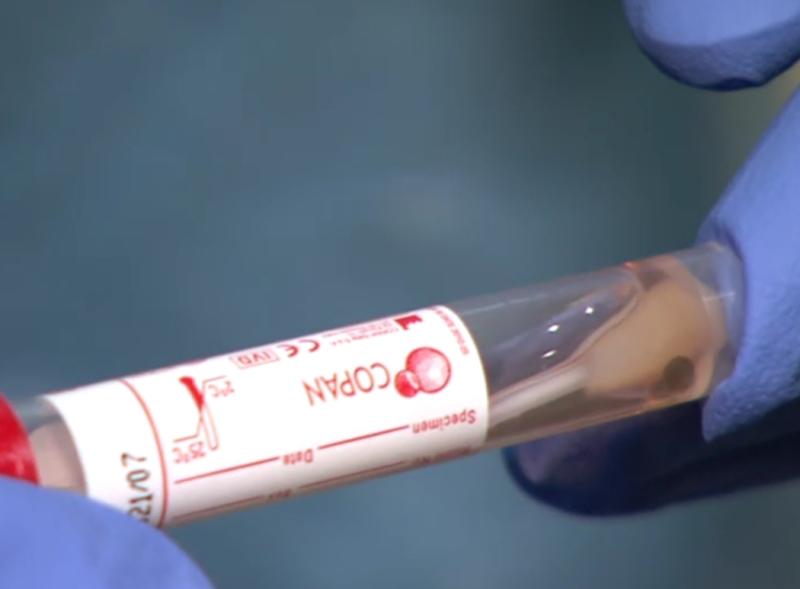 Louth has the second highest rate of Coid-19 infections according to the latest data from the (HPSC) Health Protection Surveillance Centre.

The figures relating to the first week of February show that Louth has a rate of 1026.5 per 100,000, with the median age of those being infected being 37.

1323 cases were record in Louth in the week in question although these numbers come with the proviso that:

The figures also do not include the recording of home antigen tests for those between the ages of 4-39.

U.S. President Joe Biden could be visiting Louth this year