Mid-Louth: Break-ins at Port Beach among the issues raised at Ardee MD meeting 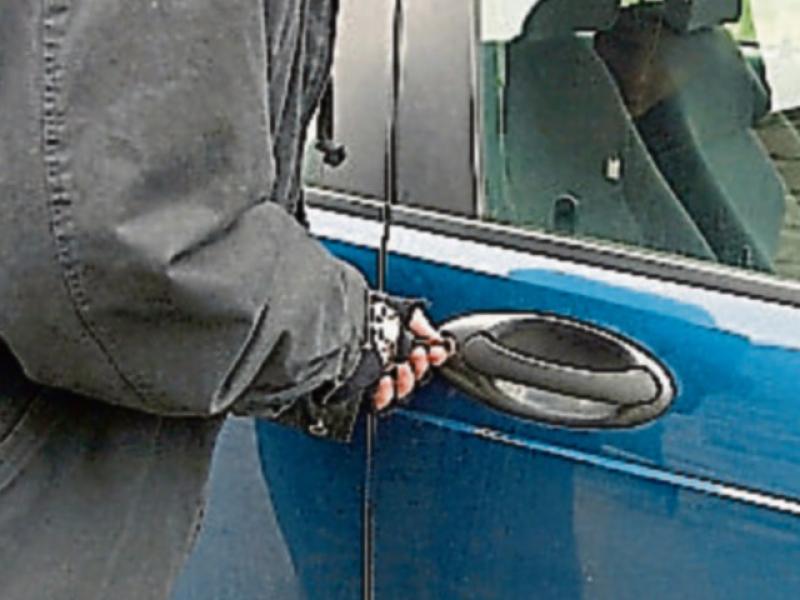 Break ins at Port Beach, solar bins and dog fouling were  some of the issues raised at February's Ardee MD meeting.

Cllr Paula Butterly queried whether something could be done about car break-ins at Port Beach citing the fact that there had been around 20 car break-ins at the beach between September and November last year and that she was still receiving reports that the thefts had continued in December and January.

She suggested that perhaps signs warning beach goers of potential break-ins could be erected  along the beach.

Cllr Butterly was told that this would certainly be looked at.

Cllr Pearse McGeogh raised the issue of dog fouling on the strand road in Annagassan querying whether anything beyond the current dog waste bins and signs could be done to address this persistent problem and was told that litter wardens would be informed and that warning signs could possibly be sprayed on the footpath in the area to draw attention to the problem.

Councillors were also informed that two new solar bins had been installed in Ardee town each with eight times the capacity of an ordinary bin.

While this was welcomed by Councillors Minogue and Tenanty ,Cllr. Jim Tenanty took issue with the location of the bins citing their locations (along Bridge St. car park and the back of Foster) claiming  the location meant those illegally dumping household rubbish in them could not be seen.

The council policy to not maintain tertiary roads was also challenged at the meeting.

CPG  meetings and that he did not feel the reply he got was satisfactory.

He suggested a motion be passed to see the issue discussed at the next council meeting.

Mid-Louth: Lidl to open new store in Ardee this week