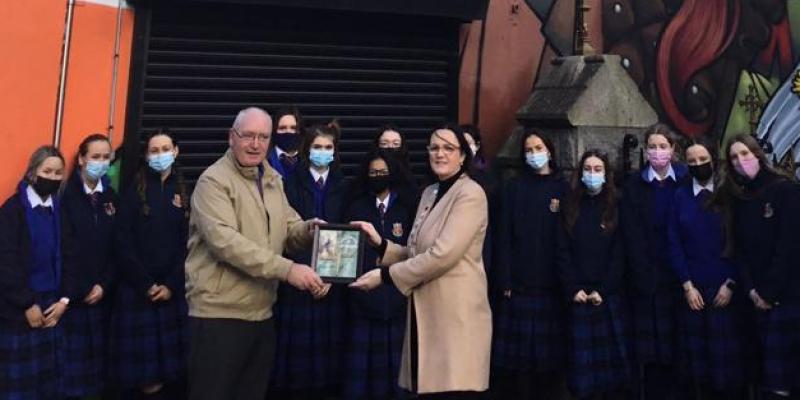 Cllr Reilly says that one of his objectives when becoming a councillor, was the promotion of tourism and heritage in the area. Living close to the shrine, he says his family has always had a deep spiritual connection with St Brigid. "The parish of Faughart, he says, is teeming with heritage and history from St Brigids shrine and Faughart graveyard, the burial ground of Edward De Bruce, to Urnai Graveyard and Roche Castle." 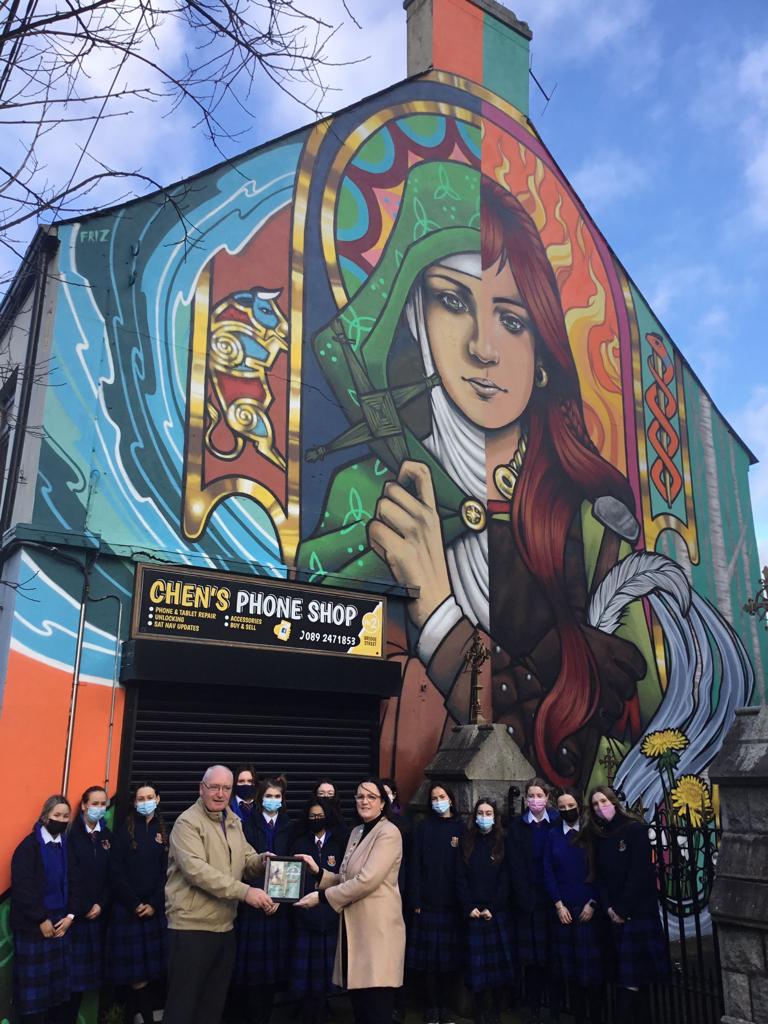 Cllr Reilly says intends to invite the fifth year history students of Kerry Moran's class from St Vincent's Secondary School, to a history tour out to the hill of Faughart to view St Brigid's well and the shrine. He hopes to incorporate Urnai Graveyard and Roche Castle into this heritage visit. With the help and backing of Louth County Council, Reilly says he hopes to invite all the secondary schools in the area on their own tour of the history areas of north Louth in the coming months.

To promote St Brigid's day, Cllr Reilly has given every Louth County Councillor a St Brigid's cross. He hopes this holiday will gain the recognition it deserves and in the future will hopefully gain more visitors and tourism promotion.