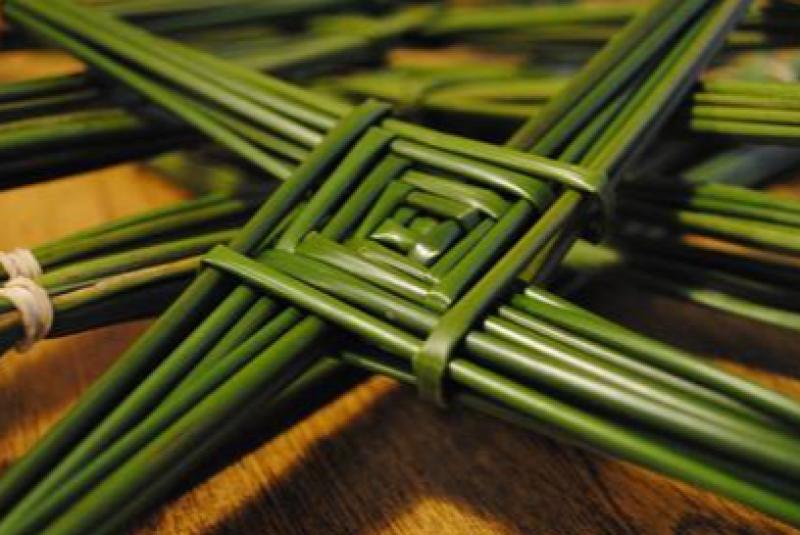 When thinking about Dundalk's changing roads I could not help reflecting that the methods of lying down those street and road surfaces have greatly changed over the past 100 years.

Back between the two World Wars a steam roller belonging to the Urban Council was the means by which pot holes were filled and new road surfaces were laid by using the direct labour of men who were 'on the dole' but directed to work on the roads for a couple of months of the year.

They did not do a bad job at all, considering the tools that were available to them and the work must have been back breaking but it did bring a few extra pounds into there homes when it was badly needed.

The women of Dundalk were not behind either in their efforts to secure food and, above all, education from which their children could benefit.

The work in the factories of the Town was hard and long --- when men and women could get it!

Should it be surprising then that the people of Dundalk, almost without exception, have a very high regard for their fathers and mothers and their grandparents before them?

Which brings me back to a story told me long ago by Jim Conlon, a well know know journalist from Blackrock who had been Editor of the old Examiner and local correspondent for the Irish Press.

He told me that when he had been a child in Blackrock Primary School in the 1920s their lessons were disturbed by the sound of loud explosions.

He said that children were afraid that it might have something to do with the Civil War which was raging at the time but, when he got home that evening, he had been reassured by his father telling him that it was just roadworks along the Lurgangreen stretch of the main Dublin Road.

When he went to work for the Examiner, he learned that what had happened was that the contractor had made a mistake in laying a new concrete surface that did not allow for expansion in warm weather.

During that sweltering summer nearly 100 years ago, the whole road surface began to buckle and the Council had ordered that it be taken up and relaid.

The reason for using explosions was that there were no bulldozers or heavy surface breaking equipment available in those days - but there was plenty of dynamite around which was used to remove rocks and boulders and, in this case, to smash the concrete which was then removed, using picks and shovels. 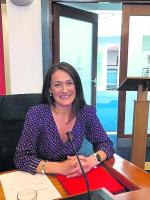 St. Brigid's Day is not far off; just two week from today, January 18 and with it comes the brighter days but not necessarily warmer weather.

Spring was considered the beginning of the year in ancient Ireland but the official Spring season does not begin until the Vernal Equinox which usually falls on March 20, as it does this year.

However, I understand that the weather forecasters consider March 1 as the start of the metrological Spring.

I see in the media that our Government is considering making St. Brigid's Day a National Holiday and even spreading the St. Patrick's holiday over two days.

Personally, I do not see much point in having another bank holiday at this time of year when the days are short but children might like it.

However, I hope they do not rush to have it this year as it might prove even more disruptive to the schools curriculum while the Covid pandemic is still raging.

More to the point, it might be better if the authorities let us know if the Summer Time change of the clocks will take place on March 28 as usual.

All the calendars and diaries seemed to indicate that it will but I have heard that we may have to adopt Central European Time, as against UK Time.