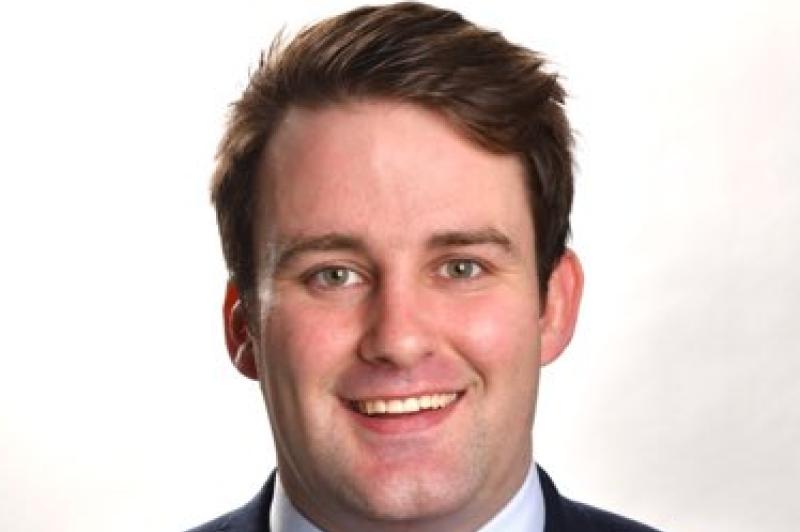 The recent Prime Time special feature on bullying should be shown in schools as part of our efforts to eliminate this insidious problem among children and young people, Louth Fine Gael Senator has said.

Senator John McGahon was speaking after Prime Time this week featured the tragic story of Eden Heaslip, who died by suicide following a period of horrific bullying.

“This week’s Prime Time special on bullying was one of the most heart wrenching things I have seen,” he said.

“Eden Heaslip’s parents articulated so clearly the terrible damage that bullying can do, not just to an individual but to their wider family.”

“Eden’s tragic death must not be in vain.

“Unfortunately, we must show children and young people the terrible consequences of bullying.”

Showing this Prime Time feature in schools would really help to hammer home that message for them.”

“Some schools may decide to do this themselves, but I am also writing to Minister Norma Foley asking that a recommendation be given to schools to show the programme during class time for appropriate age groups.

“The Fine Gael/Labour Government published an Action Plan for Bullying in 2013, which sets out the Department of Education's approach to tackling bullying and promoting an anti-bullying culture in schools.

“That Plan is now undergoing a welcome review.

“A lot has changed, even since 2013 and unfortunately cyber bullying has become more and more prevalent.

“Bullying in school is bad enough but now children bring it home with them too.

“With social media it can sometimes feel like there is no escape from it.

“The updated Action Plan must focus on this area and the new Online Safety Commissioner we are establishing will play a very important role in this area also.

“In the meantime, we must do everything we can to drive home the message to young people about mental health and looking after each other.

“Watching the Prime Time special featuring the Heaslip family will sadly leave them in no doubt about the terrible consequences of bullying,” he concluded.