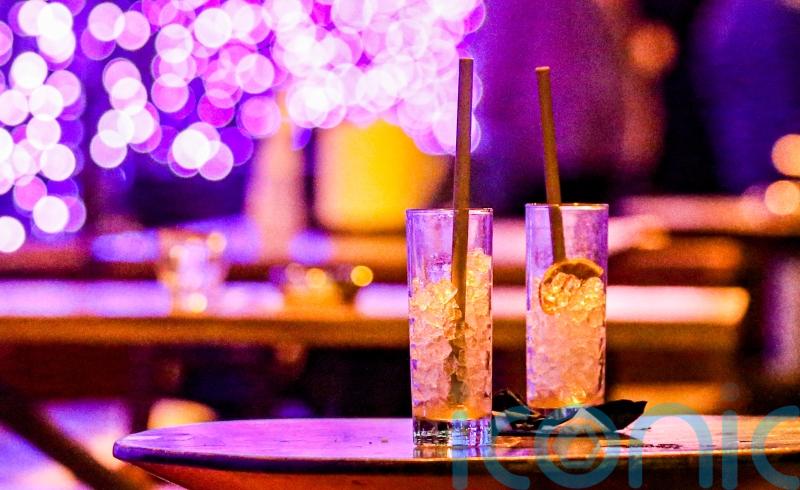 The Taoiseach has said the country can be “optimistic” about the future, amid growing expectation that coronavirus restrictions may soon be lifted.

Micheál Martin told reporters today (January 19) that the Government will give “clarity” later this week regarding plans to ease Covid rules.

Mr Martin said: “The Government will meet on Friday and then we’ll give clarity to the public at large and to the interests that are very concerned about the situation and want that clarity.

“We’ll take it step by step. The Omicron situation, the manner in which that has happened, the widespread nature of its transmission and so on, and the fact we have managed so far to weather that storm, gives us grounds for optimism in that medium term right out to March.”

Earlier, Eamon Ryan suggested Covid restrictions may be lifted from the end of next week. 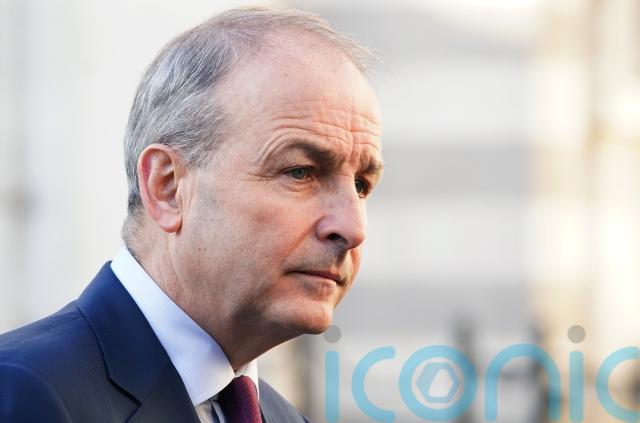 The Green Party leader and climate minister said he expects the Government to start lifting restrictions “quickly” and “widely”.

The comments come as health officials point to signs that the latest wave of the Covid-19 pandemic, fuelled by the Omicron variant, has passed.

Mr Ryan told RTÉ radio yesterday (January 18) that he believes restrictions can be lifted as soon as the end of next week.

The Cabinet sub-committee on Covid-19 will meet on Friday to discuss the possibility of an easing of restrictions, he said.

Mr Ryan said the Government aims to give the public and businesses “advance notice”, and indicated there will not be any change to the rules this weekend.

“The position we’re in at the moment is a lot better than it looked a couple of weeks ago,” Mr Ryan said.

The latest indicators suggest, he said, “that it is going to give us the chance to start lifting restrictions quickly, in my mind very widely”.

He added: “I think we need to start bringing back some of our social life.”

He indicated that sporting, cultural and artistic events will be among the priorities when restrictions do ease.

He also said he would like to see people returning to offices.

“It is important that people who are working from home do start to have the chance to go back in,” he said.

However, Mr Ryan also indicated that requirements regarding the wearing of face masks are likely to remain in place, even if the vast majority of restrictions are relaxed in the spring.

Donall O’Keeffe, chief executive of the Licensed Vintners Association, said today that the pub industry could reopen fully this weekend, if granted permission by the Government.

“In light of the more positive outlook, we would certainly support the return to opening until midnight from as early as this weekend,” he said.

“We know that is what pubs throughout the country would like to see and they would make every effort to be ready if they were given the green light by Government.”

Yesterday, Tánaiste Leo Varadkar told a meeting of the Fine Gael parliamentary party that the low level of hospital admissions, ICU admissions and deaths has given “a strong degree of confidence that we can ease restrictions quickly over the next few weeks”.

He added a caveat to his remarks to TDs and Senators by saying “we cannot promise anything yet”, party sources said.

The legal basis for the restrictions is set to expire at the end of March, but the Government has the option to extend them for another three months until the end of June.

HSE encourage Louth parents to register their children for vaccination