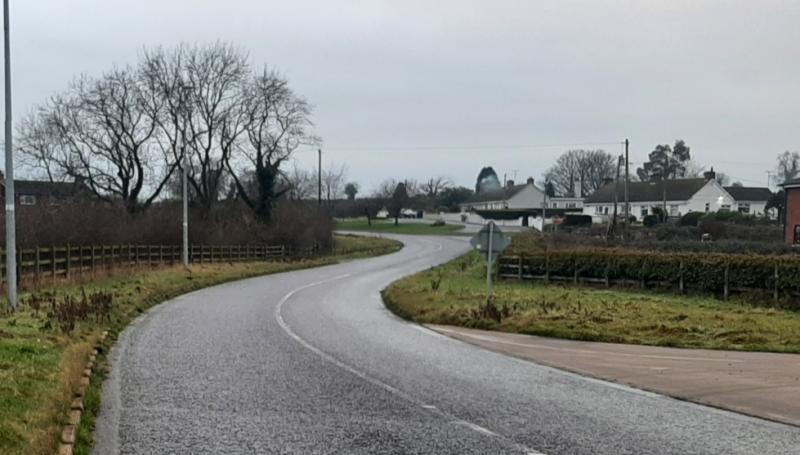 A traffic survey will need to be carried out on the Tankardsrock Road in Kilkerley before any road safety measures can be carried out, councillors heard at the Dundalk Municipal District January meeting.

Cllr John Reilly raised the issue at the meeting, mentioning that he had hoped the traffic survey would have been carried out last year. In repsonse the meeting heard that the council was unable to carry them out in December, but they were aiming to get an update on the traffic surveys to Cllr councillors in the next week.

The meeting heard that one of the reasons for the delays in getting traffic surveys completed last year was due to the pandemic and the fact that, before May 2021, not as much traffic was on the roads as normal.

In order to have accurate surveys carried out, traffic would have to be running at normal volumes and each survey would have to take around a week and a half to complete. Both of these factors contributed to the length of time it was taking to complete all the traffic surveys in the county.

Cllr Reilly told the Dundalk Democrat that he had been working with the local landowners on the issue and that they were in broad agreement at the time, that the hedges could be removed and replaced with secure fences that would keep in livestock.

None of this could take place until the traffic survey was completed, Cllr Reilly acknowledged, but he would continue to push to it to be carried out, as “the road is not fit for purpose”, he commented.