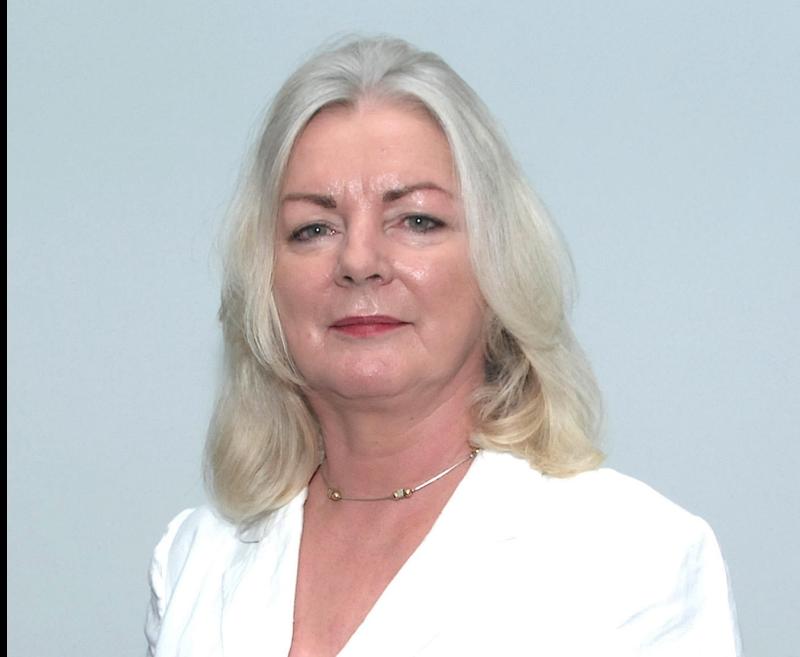 Independent councillor Bernie Conlon has called for an investigation into the circumstances around the issuing of a Do Not Consume (DNC) notice for the Greenmount Public Water Scheme in December.

Speaking at the monthly meeting of the Ardee Municipal District a number of  councillors again raised serious concerns regarding the lack of communication from Irish Water to local affected residents.

Concerns had previously been raised around Irish Waters public engagement, with councillors citing the fact that many older residents did not have access to social media and were not kept up to speed with the situation as it developed.

Cllr Paula Butterly of Fine Gael highlighted that the issue had a serious impact on local hospitality businesses in particular.

Frustrated with the communication from Irish water Cllr. John Sheridan of Fianna Fail proposed that all six Ardee councillors sign a letter requesting a meeting with representatives of the company at the next municipal meeting or some other suitable forum.

The motion was passed with Cllr. Pearse McGeough of Sinn Fein commenting that:

“The response we received wasn’t what we were looking for, we need a full investigation into what took place at Greenmount, it’s a very serious matter.

“We have ammonium in the water supply of nearly 4000 citizens in our area.

“It’s not good enough, we need a comprehensive report on the communication in relation to Irish Water, which left a serious amount to be desired.

“There are old people in the area that had no knowledge whatsoever of what the situation was, because when the water was turned on they just thought that naturally that it was a boil notice and that they could boil the water and everything would be ok.”

Cllr. McGeough had previously told the monthly meeting of Louth County Council that he had been informed that a number of people had “got extremely sick” due to the ammonia in the water.

When questioned at the same council meeting Chief executive Joan Martin said that the council could not comment at all on the matter.

The meeting was however told that the director of services would raise the issue at the next meeting between the Council and Irish Water.

“What we asked for still hasn’t been addressed,” councillor McGeough concluded.