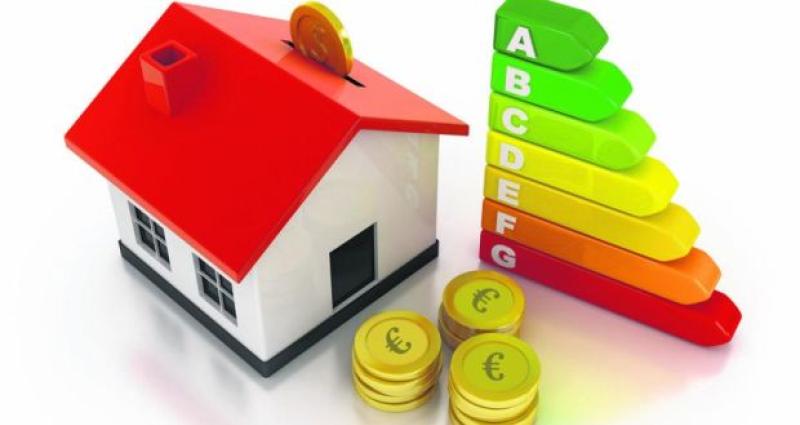 Just 10% of the domestic buildings in Louth have been given an A grade for energy efficiency in Building Energy Rating (BER) audits, according to Central Statistics Office (CSO) statistics released this week.

The CSO figures also show that at the main space heating fuel in Louth between 2009 and 2021 is mains gas at 56%. Fossil fuels make up 90% of the fuel type in Louth, with the remaining 10% being electricity.

As with energy efficiencies increasing in houses built in more recent years as mentioned earlier however, on a national level the use of electricity as the main space heating fuel has also increased.