Inside Track: Making up a deficit proves too much for Mairtin’s 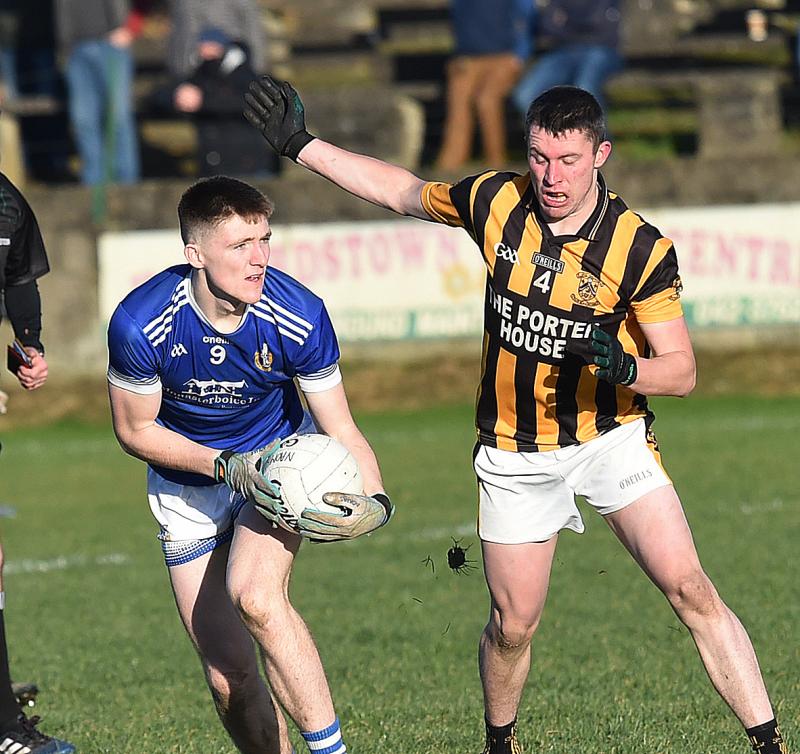 Naomh Mairtin faced their season’s first real test at Haggardstown and failed to come through it. The county champs’ quarter-final with gritty Wexford title-holders, Shelmaliers, wasn’t expected to present them with too many problems in their bid for a place in the Leinster club championship’s last four.

But on a day when conditions were near perfect, the game they played to retain the Joe Ward Cup, and, indeed, in the rout of Carlow’s Rathvilly in the opening round of this competition, was seen only in flashes.

Different from any of the important games they had this year, Mairtin’s were asked to come from behind on Sunday. They weren’t up to it.

Ahead for most of the first half, they had goalie Craig Lynch black-carded just before the break, and it was then that Shelmaliers went clear, the visitors showing five points ahead at one stage in the third quarter.

Mairtin’s effort to close the deficit was commendable. Helped by Shelmaliers also having their goalie sin-binned and giving a hint of what they are like when at their best, they closed the gap to a single point.

But Shelmaliers wouldn’t go away. Playing a game not dissimilar to the one their opponents have thrived on, the Wexford representatives didn’t panic. Reward came in the shape of another score, leaving Mairtin’s looking for two points to draw or a goal to snatch it, as the game moved into time added on.

There were chances for both. JP Rooney and Sam Mulroy – leading scorer in so many games, this one included – had golden chances of putting the ball over the bar but were off-target. Then, in the very last minute, with the Shelmaliers goal gaping, three Mairtin’s efforts in rapid succession produced nothing more than goal-line saves. It ended with two points between them.

So, out the window went Mairtin’s dream of getting to Croke Park for the semi-finals. It was a bad blow to them, and to the county. Not for some time have there been such genuine hopes of a Louth team making meaningful progress at senior provincial level.