Mannan Castle Golf Notes: All to play for in final round of Winter League 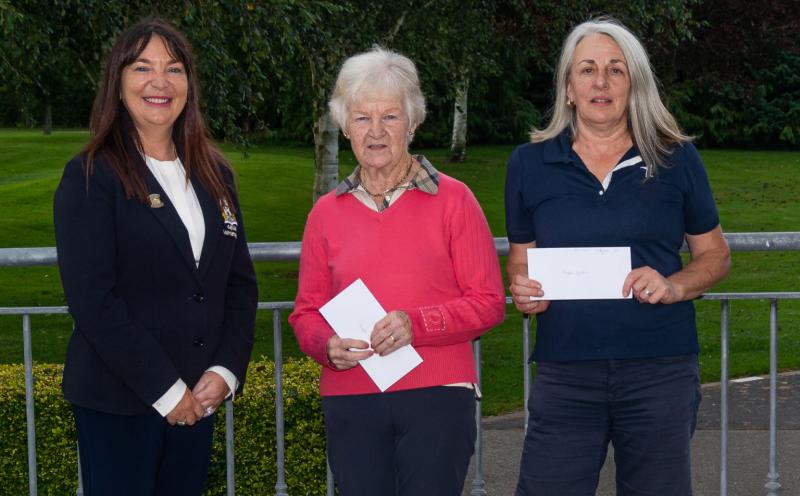 After 7 weeks of fierce competition our Winter League reaches its climax this coming weekend. During the league there has been some great golf played with some excellent scores returned. Our course is in fantastic shape for the last week in November and credit must go to our hardworking and appreciated green-keeping team

In Division 1 we have a “Battle Royal” heading into the final round with Vice Captain Micheal O`Rourke holding a 7-point lead over our President Philip McGovern. Can the President pull a cracker and reel in the incoming Captain or will Micheal hold his nerve on the final day?

In Division 2 it literally could not be any tighter at the top. Michael McCartan, Gerry Matthews & Fergal Brady are all tied on 159 points heading into the final weekend. Maybe we should put the three of them together and send them out in the final group on Sunday and see how they handle the pressure.

Meanwhile Division 3 has only 3 points separate the top 4 players. Kenneth Devlin leads on 148, Tommy Hoey is level with Richard Mulholland on 146 & Kevin Butler is just a further point back on 145. Division 3 is certainly up for grabs.

After finishing second twice in recent weeks, Graeme Woodcock finally got over the line in first place thanks to two pars in the last three holes. In runner up spot with 18 points, Richard Rountree was one point behind Graeme and one point ahead of last week’s winner Eddie Rouiller.