Vera Pauw hopes her 'Tallaght Tigers' are 'ready to attack' 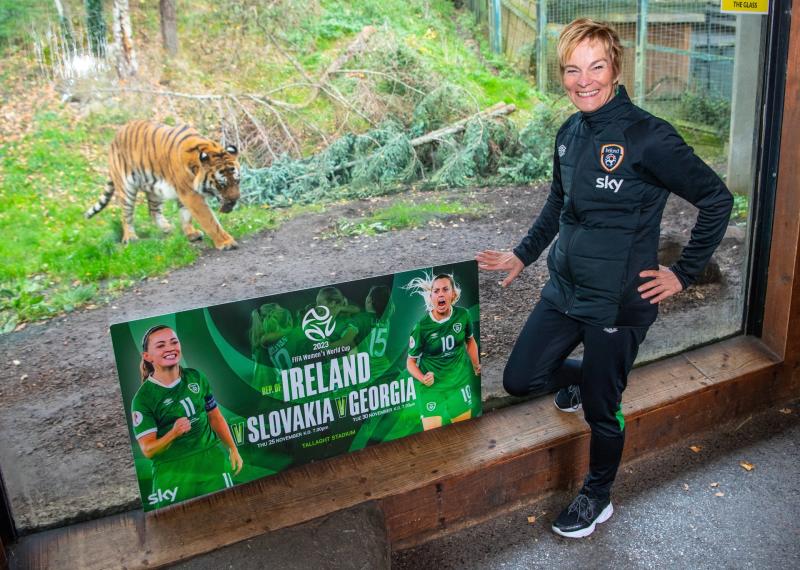 Having repeatedly described her players like a 'bunch of tigers', Vera Pauw, the Republic of Ireland Women's national team manager hopes they will show their opponents no mercy in their next two World Cup qualifiers.

Ahead of the next two games in qualifying for the 2023 FIFA World Cup, Pauw visited the Tiger compound at Dublin Zoo to encourage fans to come out in support of the 'Tallaght Tigers'.

The task of taking on Slovakia (Thursday, November 25th) and Georgia (Tuesday, November 30th) - both at home in Tallaght Stadium - is one that Pauw is not taking lightly. 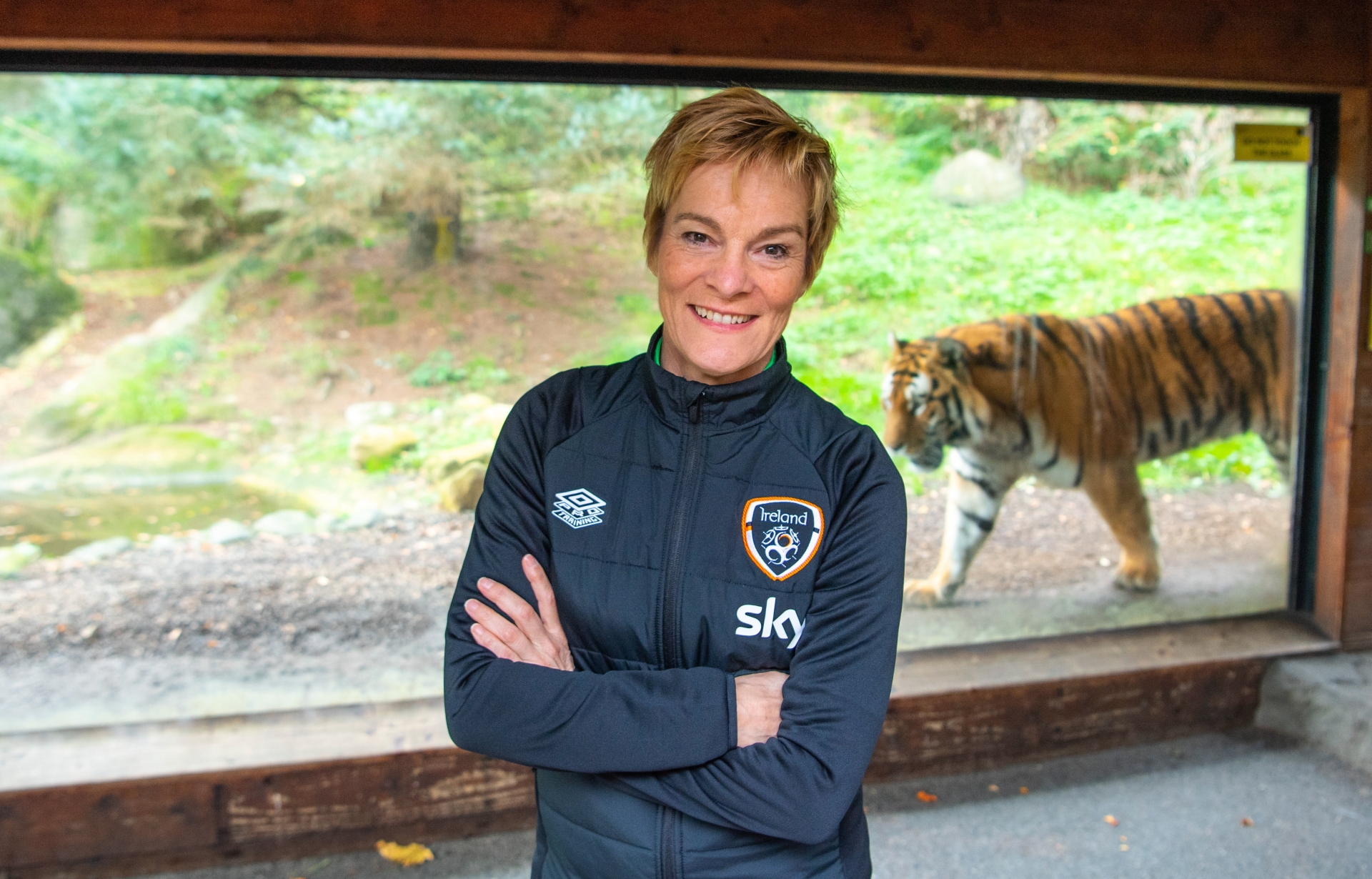 Pauw said: "From my very first game with Ireland, in that win over Ukraine in front of a record crowd, I looked at the players and how they performed and I just felt that they were like a bunch of tigers.

"When I say that what I mean is that they never give up, they work together, they take on any opponent without fear and they are really proud of what they are fighting for," she said.

So the nickname of 'Tallaght Tigers' has kind of stuck ever since, she said, with each performance getting better and better.

"Thanks to the games that we have played against higher-ranked opponents, we have learned how to sacrifice ourselves for the team. The players learned what it means to take on any opponent without fear and now we have a chance to take the next step in our qualification process.

"We are currently preparing for our next two challenges, against Slovakia and Georgia, and we cannot underestimate them. We need to be sharp and on our toes, ready to attack, just like a tiger.

"We have so much faith in what we are trying to achieve - players and staff - but we have to build on the win against Finland and find a way to take maximum points from these two," Pauw said.