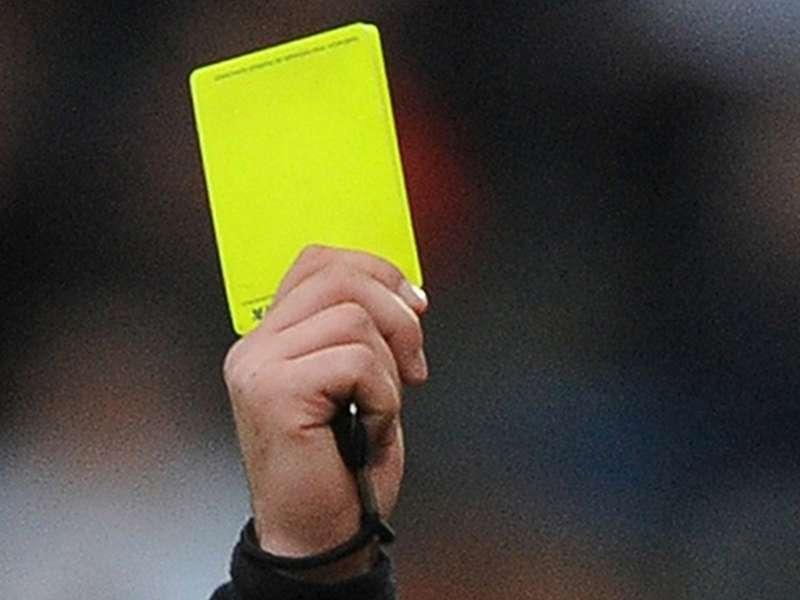 The example set by the Dublin referees who, in protest over the abuse they’ve been receiving while officiating at children’s soccer matches – yes, children’s matches – didn’t turn up for duty last weekend, should be followed others throughout the country.

Hit the loudmouths where they feel it most, whereby they can’t take their young ones for a game because there is no-one to take charge. Maybe then they’ll tone it down, or, better still, stay away and let the children get on with playing and not have to listen to abuse, usually in the foulest of language, coming from the sideline.

Youngsters grow up, and I often wonder when they recall their underage football days, do the antics of their mentors come quicker to mind than the games or competitions they won. “He was some header on the line,” or, “He was always shouting at the referee.”

Soccer is not alone. I’ve heard it myself at Gaelic matches, referees getting wiggan, some of the language used coming straight from the street, or foul enough to make a sailor blush. And it hasn’t been confined to boys’ games.

Encourage the children by all means, affording them the strongest of support, but lay off the refs. And be considerate when it comes to criticising. Mistakes are made, by players as well as referees.