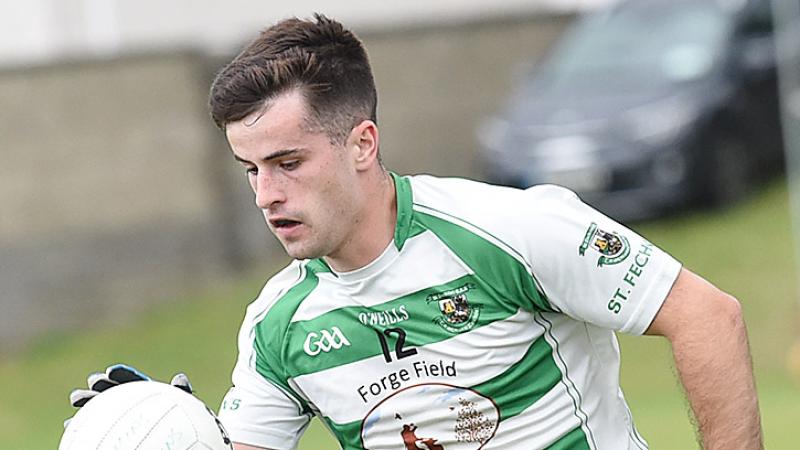 St Fechin’s put their hands up for Intermediate Championship honours right from the off this season with a dismantling of Roche Emmets at the Clan’s on Friday night.

The teams were actually level three times early on, evergreen Dan O’Connell had given Roche the lead for the one and only time with the opening score of the contest.

Signs of Roche’s demise that was about to come were well hidden under the shiny bonnet of a classy Barry O’Hare effort as both sides went point for point in the early exchanges.

However, Eugene Judge’s men looked to be sizing their opponents up and powerful Eoghan Duffy and Eoin Hackett exerted their force to find the net in a 2-6 blitz to end the first half leading by 2-10 to 0-5.

Roche needed the perfect start to the second half to spark a revival but instead it was the Termonfeckin side who rattled off three points before the in-form Duffy added his second goal.

Gasping and shell shocked, O’Connell did respond with a toe-poke that wrong-footed the goalkeeper Niall McDonnell. That would only be a slight rebuff as the Division One side pushed on once again.

Showing no mercy to the Division Two outfit, Duffy completed his hat-trick and Niall Devlin also got in on the act before leaving the field with a couple of goals.

Substitute Caoimhín Reilly found the target with a much-needed score that wouldn’t even apply gloss to the scoreboard. Ronan Holcroft and Joe Corrigan on the other hand were a constant threat, having played centre back for the entire league Holcroft was especially lively, back in his natural habitat up top in the full forward line.

While Roche will lick their wounds, a mouth-watering clash between St.Fechin’s and Sean O’Mahony’s awaits this Saturday night in Haggardstown, one of the most entertaining games of the championship last season. 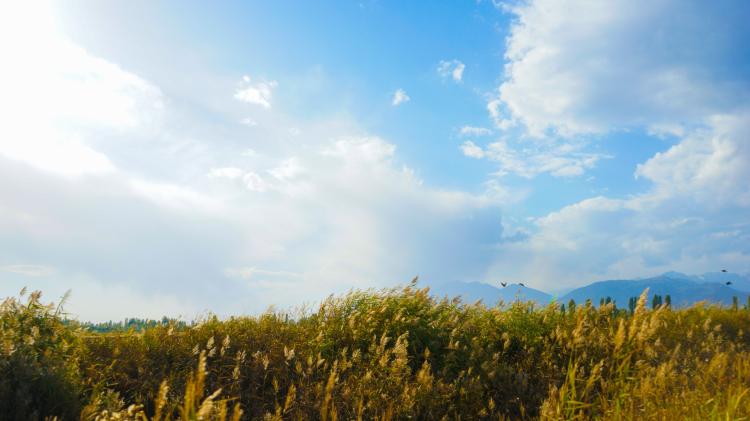