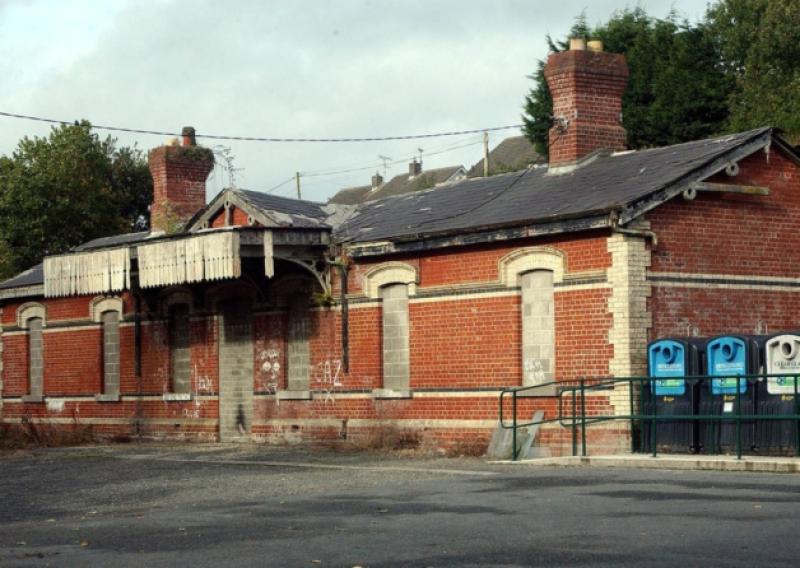 Submissions to amend the draft Louth County Development Plan for 2021-2027 have sought to improve railway services across Louth, with requests for a rail station in South Dundalk and the reopening of Dunleer Railway Station.

Louth County Council have released the Chief Executive’s report on proposed material alterations to the Development Plan, with 24 submissions by the public dealing with requests to see more action on railway transport across Louth.

There were a total of 67 submissions made by the public to Louth County Council to alter the plan, 64 of which were made online while three were posted.

Of these, 24 dealt with calls to improve public transport in Louth, particularly regarding railway infrastructure, with calls to build a second railway station in Dundalk.

Submissions say that adding a railway station in South Dundalk would help serve DKIT as well as new industries in the area.

“Reopening of Dunleer will lead to a better commuter service within Louth,” says the report.

Submissions also called for transport policies to focus more on public transportation rather than cars so as to reduce congestion and reduce the national output of carbon. In response to these calls, the Chief Executive of LCC, Joan Martin, has said that there is no funding available for rail stations outside of the scope of Dart+.

“Therefore there is no funding currently available for rail stations in North Drogheda, Dunleer, or South Dundalk,” said the CE in the report. Furthermore whilst Dunleer is identified as a Self-Sustaining Growth Town, based on the population levels it is not clear that the provision of an additional rail station would be warranted.”

Ms Martin says that while LCC supports the improvements of rail services in Louth, improvements can only be made in line with national policy, which was set out in the National Development Plan Ireland 2040.