Locals voicing their concerns as water discolouration continues across Dundalk 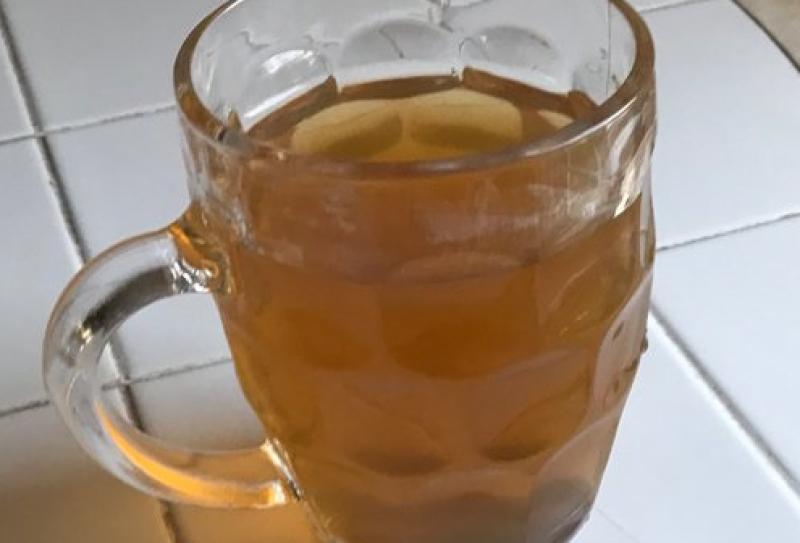 Local people are continuing to raise concerns about water discolouration across Dundalk, as Irish Water undertake a two-week water main flushing programme in a bid to reduce the manganese levels.

The programme of water main flushing commenced on Monday August 23rd, due to the continued discolouration of water across Dundalk caused by high manganese levels.

Both Irish Water and Louth County Council will work on the flushing programme, which is set to go from Monday August 23rd until Friday September 3rd, to help clear out the manganese sediment from the pipes. Irish Water said that they would be undertaking the works to help reduce the amount of manganese sediment, as well as prevent future discolouration of water.

“These essential flushing works are required to clear any remaining manganese sediment from the distribution network and reduce the likelihood of future discolouration issues at the customer tap,” said a spokesperson for Irish Water.

“These flushing activities are part of an overall action plan to address discolouration issues associated with high manganese levels found in the source water that feeds into Cavanhill water treatment plant.”

According to Irish Water, additional discolouration may be faced by residents around Dundalk, due to the flushing work to remove manganese from the system.

Residents in Dundalk have been continually raising their concerns about the high manganese levels in the water, with some being forced to buy water for the last three months.

Jim Kilcoyne, of Manydown Close, says that his water has seen on-and-off discolouration for the last several months. He’s been forced to buy water due to the discolouration, saying that “you wouldn’t attempt to drink” the tapwater.

“We’re buying water for the last three months like,” said Mr Kilcoyne. “You would not attempt to drink it now or anything, it’s pure brown, you wouldn’t feel safe drinking it.”

Mr Kilcoyne said that he has seen water being sold out in local shops due to the discolouration.

“Sometimes, when you go over to Dunnes or these places, all the water is gone because everyone is buying water,” stated Mr Kilcoyne.

Fine Gael Senator for Louth John McGahon has said that the problem has been widespread since May, and that it hasn’t been an isolated incident.

“It’s been going on now since May, so there’s something seriously wrong,” confirmed Senator McGahon, adding that Mr Kilcoyne’s experience of on-and-off issues are seen across the town and into Blackrock.

“People haven’t had this water every day for four months, it comes and goes. It’s the inconsistency of it is the real trouble as well, because it’s very much a case where water could be fine for a few weeks and then terrible for another few weeks. There’s some days it’s very bad and there’s some days it’s not too bad,” said Mr Kilcoyne.

Senator McGahon says that while Irish Water have been good at updating local politicians, their communications with those who are impacted has not been. One of his main concerns is the impact the water discolouration is having on people on lower incomes, as people are forced to buy water.

“People on lower incomes are being forced to shell out X amount of money every week on water,” said Senator McGahon.

Sinn Féin TD for Louth, Ruairí Ó Murchú has called for an “overall strategy” to tackle the problem, beyond just a flushing programme.

He said that he and Cllr Kevin Meenan will be meeting with Irish Water in the coming weeks to deal with the problems and to examine what solutions are available.

“While the mains flushing news is welcome, Irish Water has to come up with an overall, long-term strategy to deal with the recurring issues in the supply and quality of drinking water in Dundalk,” said Deputy Ó Murchú.

“There cannot be short-term fixes to what are obviously long-term problems and we will be listening to what Irish Water has to say.”

There are 54 areas in Dundalk and Blackrock that are set to be impacted by the flushing campaign.