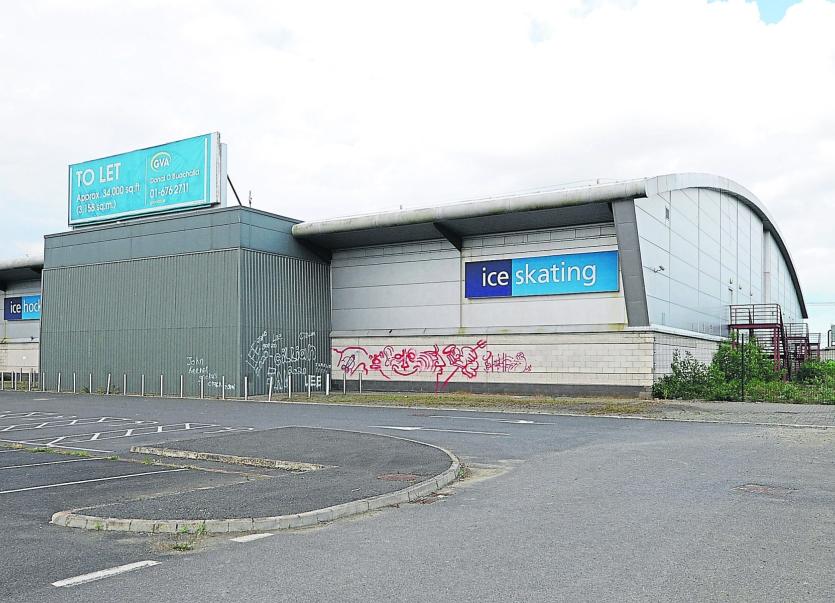 Tánaiste Leo Varadkar has said that “it’s really sad” that the Dundalk Ice Dome has been out of use for the last decade, despite attempts by the Irish Ice Hockey Association (IIHA) to lease the building.

The Tánaiste said that the facility was a great piece of infrastructure, as he responded to questions from Kildare South independent Cathal Berry, who raised concerns about the facility being left vacant by Dundalk IT.

“Thanks very much, Deputy for raising the issue of the Ice Dome at Dundalk IT, a really excellent piece of infrastructure. It’s really sad that it’s been out of use for so long,” said Varadkar during a Dáil sitting on Thursday.

The Tánaiste said that he would raise the issue with Minister for Higher Education Simon Harris, as well as Junior Minister for Sport Jack Chambers.

It comes as the IIHA said that they were in negotiations with DKIT to either lease or buy the building, but were recently rejected by the college despite saying they had met all of their terms.

President of the IIHA, Aaron Guli, said that there was very little political will to try and get the Ice Dome in operation again until very recently.

“The Ice Dome closed in 2010 and there has been no political will until we’ve really started to kick the hornets’ nest to have it reopened,” said Mr Guli, saying that recently some opposition politicians have backed him and the IIHA.

“If the Tánaiste really believed what he said, he’d get behind this as well.”

Mr Guli has also said that he has had trouble reaching out to Minister Harris on the Ice Dome, saying that he has been unable to reach him for the past seven weeks.

“We’ve been trying to get any response from Simon Harris, at all, for nearly the last two months,” said Mr Guli, saying that they have so far only received automated responses.

A spokesperson for the Department of Further Education said that they understand that DKIT is currently engaged in finding a lease for the Ice Dome, and that it would be inappropriate for Minister Harris to intervene.

"The Department has been informed that DKIT is currently engaged in efforts to secure a lease arrangement for the Ice Dome. It is not appropriate for the Minister or the Department to interfere in this process," said a spokesperson for the Department.

Labour TD for Louth, Ged Nash has said that he met with the IIHA alongside Deputy Berry and says that the dereliction of the facility is “scandalous”.

“To say they have been given the run-around by DKIT is an understatement,” said Deputy Nash.

“The fact that significant State support, at a very challenging time for the country, went into the construction of this unique facility and that it has been allowed to remain idle and to fall into borderline dereliction is scandalous.

“What makes this all the more unacceptable is the fact that there is a blindingly obvious partner for DKIT for the facility, an organisation who has the resource and the financial wherewithal not just to lease the premises but to buy it outright if the college were minded to sell.”

Deputy Nash also added that current responses by DKIT have been unsatisfactory and that the institute needs to explain further.

DKIT was approached for comment by the Democrat, but none has been received as of the time of publication.

Mr Guli says that part of the reason why he believes the Ice Dome is the ideal location for the IIHA is due to the impact it could have on the Dundalk community with more job opportunities both in its repair and when it reopens.

It comes as the Public Accounts Committee wrote recently to DKIT in relation to the vacant Ice Dome, with the issue having been raised by Sinn Féin TD Chris Andrews.