OBITUARY: Brendan ‘Aggie’ O’Hara was a member of the Irish Defence Forces 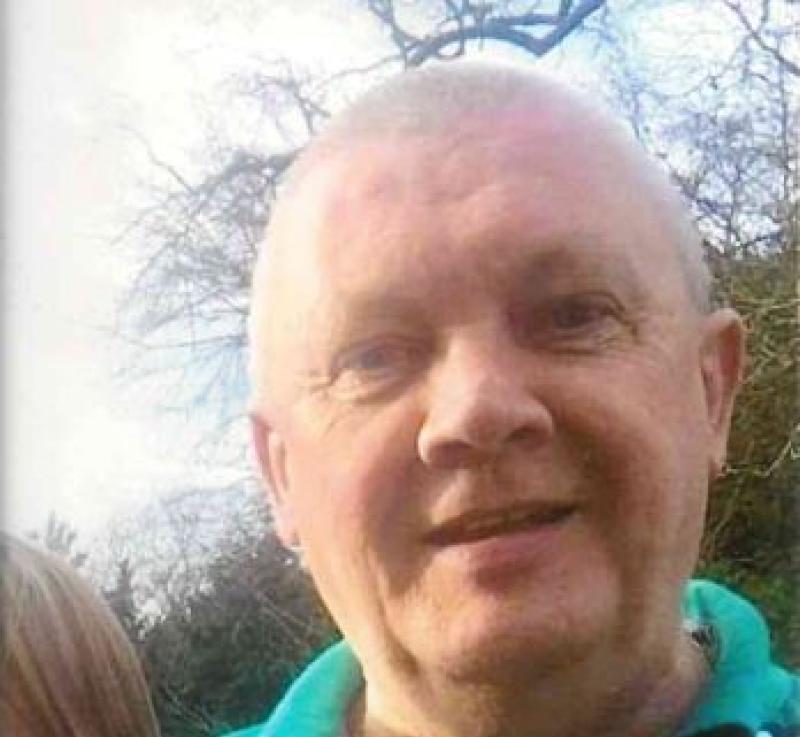 Brendan O’Hara, The Bungalow, 57 Hyde Park, Dundalk, who has passed away, was a former member of the Army.
Aged 63, his death occurred unexpectedly at home on December 15, 2019.
Originally from Hyde Park, he was a son of the late Frank and Agnes O’Hara, and was also predeceased by his brothers, Vincent and Patrick (in infancy) and sisters, Kathleen, Charlotte and Anne.
Anne died just five months before Brendan.
After attending Dundalk CBS he worked in a variety of jobs throughout his career.
Brendan was a butcher with Quinn’s in town and was employed in the brewery.
He served as a member of the Defence Forces, stationed at Aiken Barracks, for 12 years and during that time did two tours of duty in Lebanon.
He worked in construction in London, and from 1995 until the time of his death was employed locally in National Pen.
Brendan kept himself fit and used to attend the gym three or four times a week. He also did Jiu Jitsu.
He looked forward to holidays twice a year with his partner, Ellie and until recently enjoyed going for walks.
Brendan had a great devotion to Our Lady.
After the week’s work, Saturdays were spent cleaning around the house, while on Sunday he often paid a visit to his sister.
Brendan is survived by his partner, Ellie, stepson, Matthew, brother, Gerry (Staffordshire), sister-in-law, Anne, brothers-in-law, Seán (Keady) and Mark (Philadelphia), nephews, nieces, relatives and friends.
After reposing at home, his remains were removed to Saint Joseph’s Redemptorist Church where the funeral Mass was celebrated by Father Eamon Kavanagh, CSsR.
Readings were given by Francis and Trevor, and the prayers of the faithful led by Becky, Ryan, Aimee, Oran, Darragh and Jamie.
Frances and Fiona participated in the offertory procession.
Gifts symbolising Brendan’s life were brought to the altar, his Army beret by Matthew, a family photograph by Kathy, a statue of Our Lady by Becky and a National Pen service vase by Johnny,
Lisa read a reflection, ‘My first Christmas in heaven’, and Vera acted as Eucharistic minister.
Nicole sang solo ‘The Prayer’, while further singing and music was provided by Niall Caraher and organist Trevor Clarke.
After Mass cremation took place in Lakelands crematorium, Cavan.
The Month’s Mind Mass was on Sunday, January 12, 2020 in Saint Joseph’s Redemptorist Church.