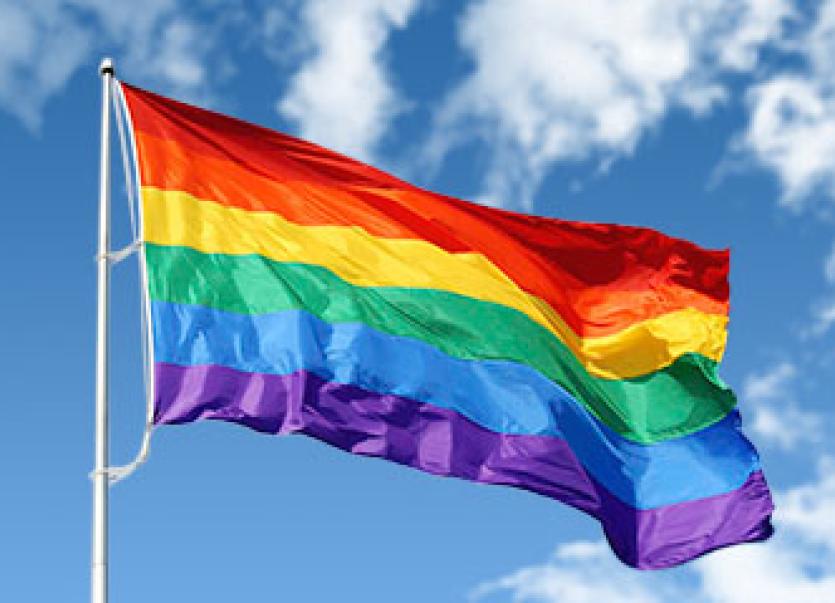 Entrenched views and opinions are needed at important moments. There are times when a strong moral compass is essential - a 'backsides to the wind' stoicism, if you will. A resilience of spirit. Call it what you like. These are all worthy attributes - at the right time, of course and can be such a vital bulwark against oppression.

Braindead, prehistorically homophobic views are reprehensible all the time, regardless the situation. More so when you involve children in them - our very best shot at a better and more inclusive society.

So it was that last Thursday afternoon an email crashed into the Democrat inbox which displayed all the modern understanding and thoughtfulness that we have unfortunately come to expect from some quarters these divided days.

I will do the author of said email the decency of not divulging his name - even he deserves some understanding and compassion - and I feel it my responsibility not to exacerbate the situation further by highlighting the school in question; safe to say it is in County Louth.

But the contents of the email need only be re-published verbatim to highlight the dire intolerance that rumbles on in our country today.

The email, with accompanying photographs of the outside of the school, was titled 'Shocking':

"Dear sirs, I want to bring it to your attention that there is LGBT flag instead of the Irish flag in front of the school in *******. I went into the school and asked them what it is all about. She told me they have LGBT awareness week. Whey [sic] the heck are they so proud of it that they have to place a flag in front of their school. A flag means you are backing something up/ promoting it. This is madness. It is a topic we should discuss on your radio ASAP. I Ireland lost its values and Christianity. People of Ireland forgot where they are coming from. So shamefull."

Most with an ounce of wit would write this email off as the twisted soundings of a deranged crackpot, intent only on creating noise and division. And they'd be right.

Because that's exactly what this is.

An attempt to stoke further division and dangerous disharmony in our country today.

The problem is, that while once these thoughts would have been the isolated howl-at-the-moon cries of a lone idiot, today, these voices are not as lonely as they used to be.

Ireland has always been a country of compassion and inclusion - or so we believed.

Everyone is entitled to an opinion. And once an argument is structured, reasonable and debatably constructive in pursuit of an end goal, then it should be heard.

There are those out there today who are using division and an 'us against them' approach to feather their own political nests. These are the same voices. Questionably worse, in that they are doing it for such blatantly obvious personal-gain reasons.

Symbolism is a powerful tool, and flags, as this country knows only too well, are among the most powerful of symbols.

Flags traditionally represented your identity. An identity you were proud to share with others of a similar mindset and outlook. They create community and inclusion.

They can also create the opposite.

To help further an agenda far too much significance can be placed on a flag's supposed purpose. Its meaning can be twisted and spun to foster alternative views.

The above email seems to believe that by not having an Irish flag present at the same time as the LGBTQ+ one, that it is some sort of denigration of Ireland and Irish values - catch a grip!

The suggestion of the loss of Christian values mentioned would be laughable if it were not being used so mendaciously to stir-up misguided religious hatred.

The school answered reasonably (and in fairness, they didn't have to provide any response at all) as to why they were proud to fly the LGBTQ+ flag.

It is very likely that there are children in that school who may be members of the LGBTQ+ community at some stage in their lives. Surely for them to see such a flag of inclusion flying at their school, surely that is befitting of our Irish values.

Surely that is the Ireland we should all be proud of and want to be a part of.