REVEALED: Here are your Dundalk All Time Great semi finalists! 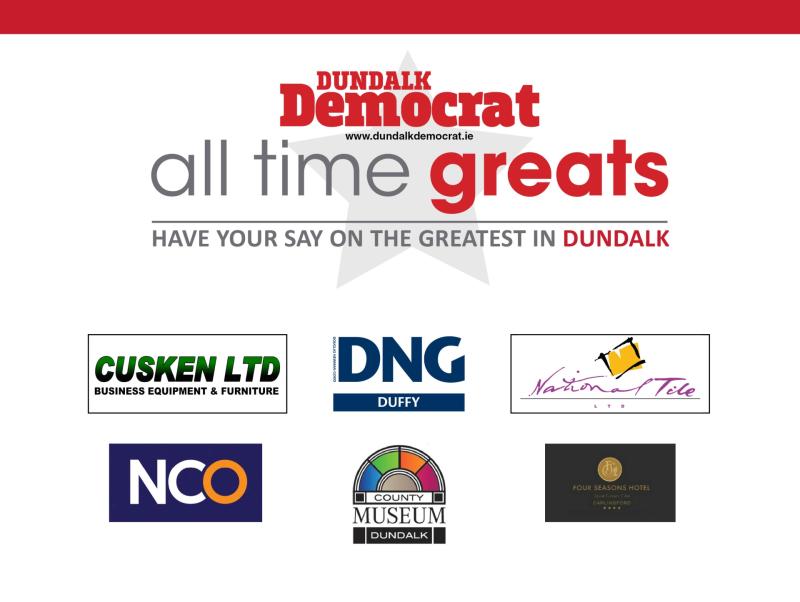 REVEALED: Here are your Dundalk All Time Great semi finalists!

It's getting down to the business end of our search for Dundalk's All Time Great this week!

We had a tremendous battle over the past seven days in the quarter finals, as our eight candidates faced-off in a series of polls, but now the eight have become four!

Here's who has made it through to the semi finals:

In the all-female battle between Amy Broadhurst and Bríd McBride, it was the local boxer who prevailed after a titanic struggle. Amy won 62 per cent of the vote in the end, but this poll was one of the most popular we ran! Well done Amy!

Match-up number 2 saw local football legend Steve Staunton face-off against a man who commentated on some of the former's most memorable sporting moments - Jimmy Magee.

There was nothing between these two, until near the end when Staunton took the lead by 52 percent to seal the win.

In match- up 3, Rob Kearney, who returns to action for Ireland in the Six Nations this weekend, square-up to Dundalk schoolboys legend Gerry Gover, and once again there was very little between the two men. The Cooley rugby star managed to squeeze over the try line in the end to reach the semi finals.

And, in our final poll another local footballing legend - Barry Kehoe, was the outright winner over local playwright and political figure Dorothy Macardle.

So, with that we have now made the draw for the semi finals and here's who's facing who in the last four:

The polls for these semi final match-ups are available now by clicking on the links above! And you have until next Thursday to vote for the person you want to see earn a place in the grand final of Dundalk's All Time Great!