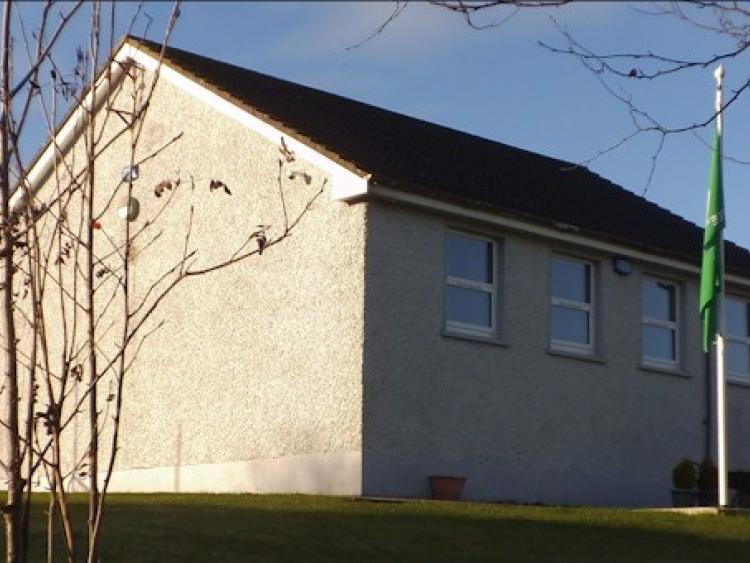 Three teachers, a resource teacher and a caretaker are still being employed at Faughart school, this despite the fact that has no pupils left.

Scoil Naisiunta Brighde hit headlines previously this month as parents decided to take their children out of the school.

It's now claimed that only no pupils remain in the school, despite there being three teachers, a shared learning support teacher and a caretaker employed.

A manager has also been appointed to the school, following the dissolution of the Board of Management.

The Department of Education inspected the school earlier in May and made a number of critical findings.

Parents decided to remove their children from the school as they said they feel the issues highlighted by the department are not being adequately addressed.

The department's inspection followed a a Whole School Evaluation (WSE) report which was published in March.