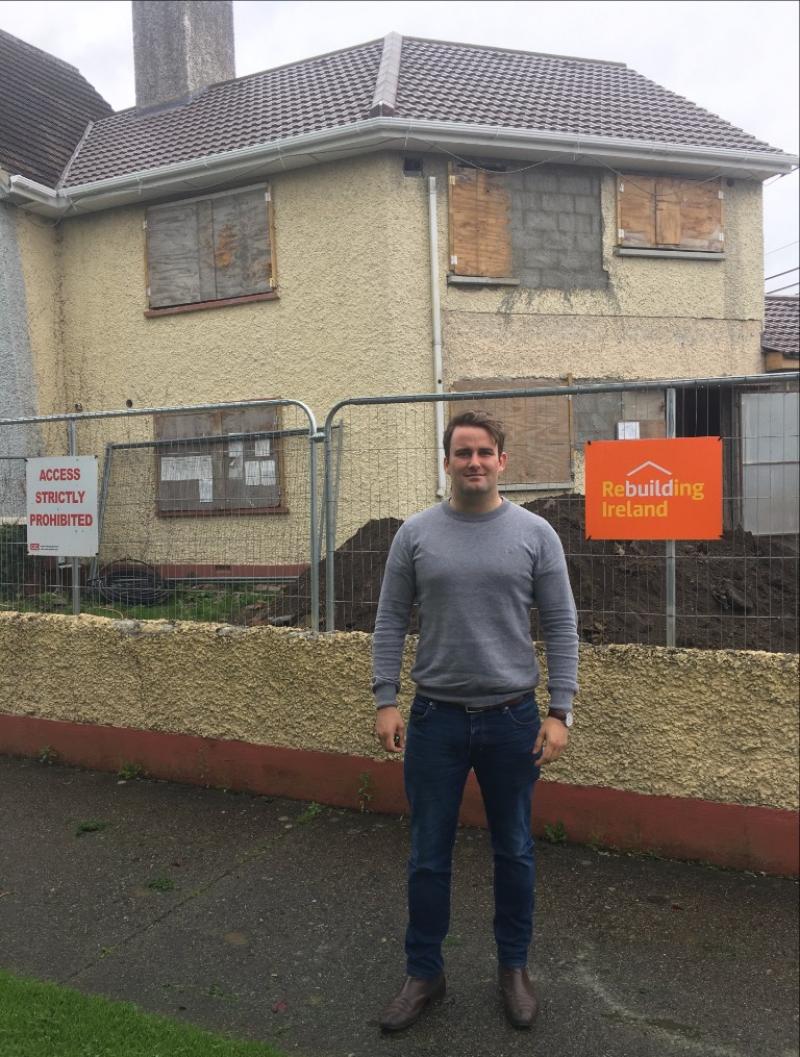 Councillor John McGahon confirms that No.51 Fatima Park will become a council house and not a Methadone Clinic

Dundalk Councillor John McGahon has received confirmation from Louth County Council that No.51 Fatima Park will become a council home and not a methadone clinic when works are completed.

Cllr. McGahon was acting in response to concerns that emerged on Facebook which suggested that the council planned to use the repaired house as a methadone clinic.

'A number of residents spoke to me about a rumour that No.51 would become a methadone clinic and within an hour  I was able to confirm that this was nothing but a rumour with no zero foundation to it.

'I spoke directly with the Director of Services for Housing Joe McGuinness in Louth County Council on the matter and he confirmed to me that No.51 was being repaired in order to become a council home.'

In an email to Cllr. McGahon, Mr. McGuinness said

'I can confirm that Louth County Council acquired this Derelict fire damaged house by mean of a Compulsory Purchase Order.

'Since acquiring it, the Council have engaged a design team to design, tender and oversee the reconstruction of this unit.

'These works should conclude in the next 6 weeks and the house will be let as a Standard Social House through our Choice Based Letting System. I hope that clarifies matters.'

'I'm very happy that Louth County Council responded so quickly to my request for confirmation and we could quell this rumour before it spread any further', concluded Cllr. McGahon