Carrickmacross Gardai arrested a driver in the early hours of this morning on the N2 for dangerous driving, following clocking them driving at 183 kmh.

An Garda Síochána posted a tweet this morning, showing the speed the driver was driving at and stating that they were arrested for dangerous driving.

As stated in the Garda tweet, this road has claimed a number of lives recently.

Carrickmacross Traffic Unit arrest driver on the N2 for dangerous driving. This road has had clamined a number of lives recently #slowdown pic.twitter.com/3KvadUKLHX 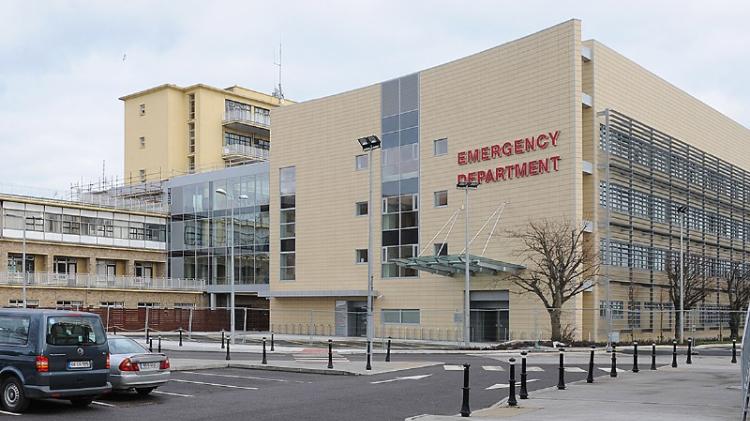