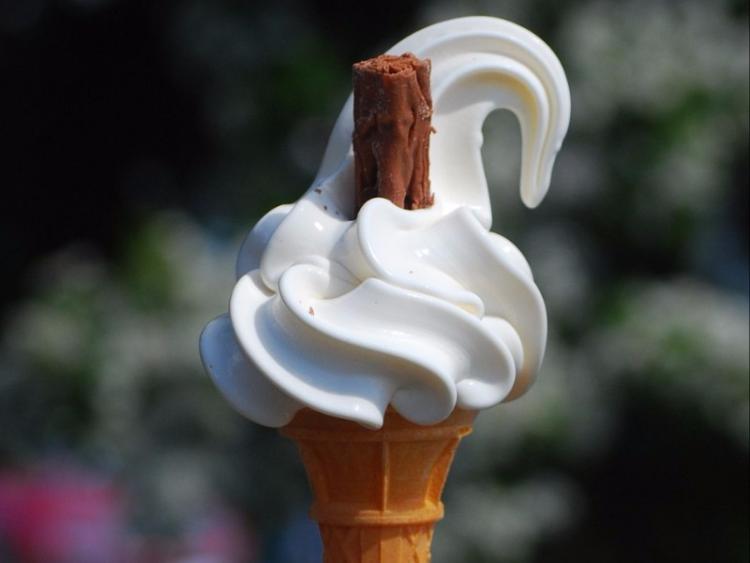 It's official - Barry's is the best!

In what is being described as one of the most important plebiscites in Louth in living memory, Barry's of Grange, Carlingford has topped the poll in our recent, 'Who Sells the best 99 in Louth' poll, with a whopping 38% of the votes cast.

We had a phenomenal response to the poll last week, from nominations right through to voting, with thousands taking part.

In the end, there were two clear favourites, with Barry's from Grange, Carlingford, edging out Joe's from Greengates on the Dublin Road by just 2%!

So, although this week may have started out rainy, don't forget there's a bank holiday weekend coming up.

If the sun makes an appearance this weekend, you could do worse than taking a trip out to Carlingford and popping into Barry's for one!