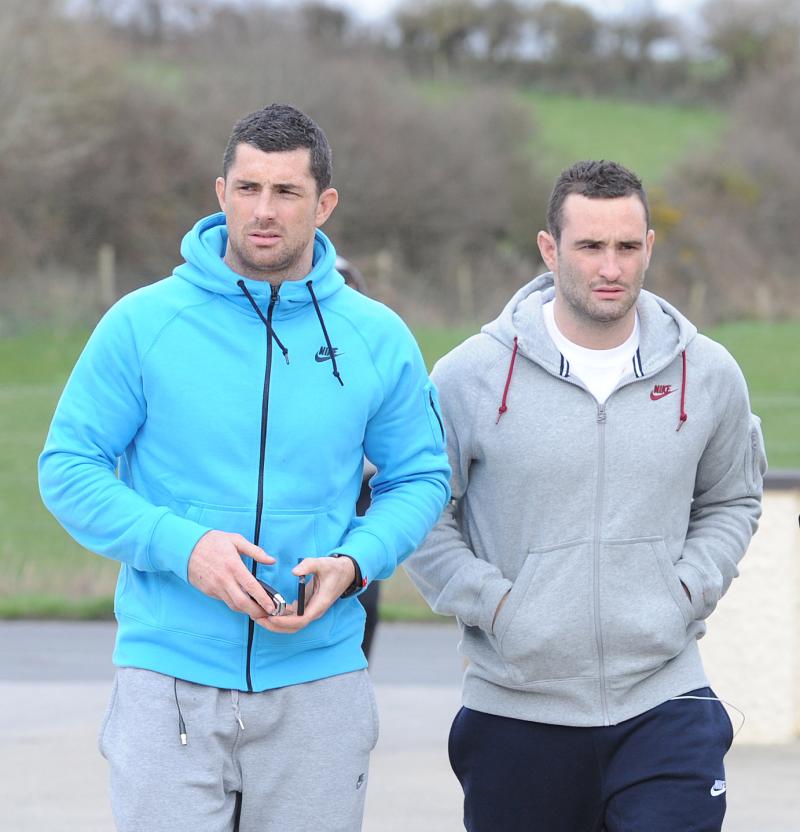 After the success of their first pub collaboration, Carlingford's most famous sporting brothers have announced the opening of their latest pub venture.

Rob and David Kearney launched Lemon and Duke this week with the help of fellow Leinster and Ireland teamates Sean O'Brien and Jamie Heaslip.

The group of players previously expanded and launched the Bridge in Ballsbridge which has been hailed as a successful venture.

The new bar however is not in Dublin's rugby heartland but in the city centre.

Lemon and Duke is situated on the corner of Duke Lane Upper and Lemon Street, just a stones throws from Grafton Street.

The cocktail bar and gastro pub takes over the premises from what would have been the Grafton Lounge.