Man due in court today on Dundalk double murder charge 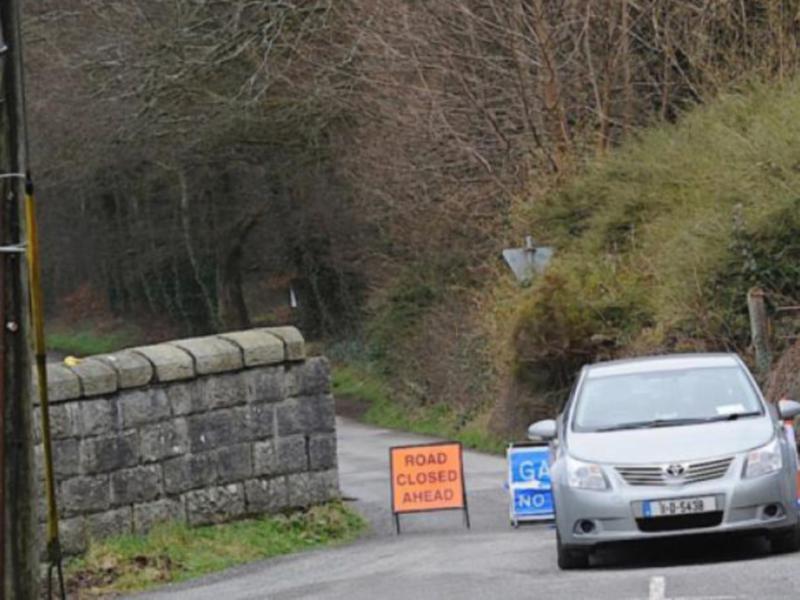 32 year old Jason O'Driscoll of Richmond Avenue, Raheny, Dublin 3 appeared before Dundalk District Court this morning charged in connection with a double murder in County Louth over four years ago.

In March 2012 the bodies of Anthony Burnett and Joseph Redmond, both from Dublin, were discovered in a car which had been set alight at Ravensdale Park.

Both men had been shot dead.

The defendant was arrested at Dublin airport early this morning on foot of two arrest warrants, the court was told.
O'Driscoll made no reply when he was charged at Dundalk Garda Station, the court heard.

The Defence barrister said there was consent to a remand in custody to Cloverhill District Court this day week.