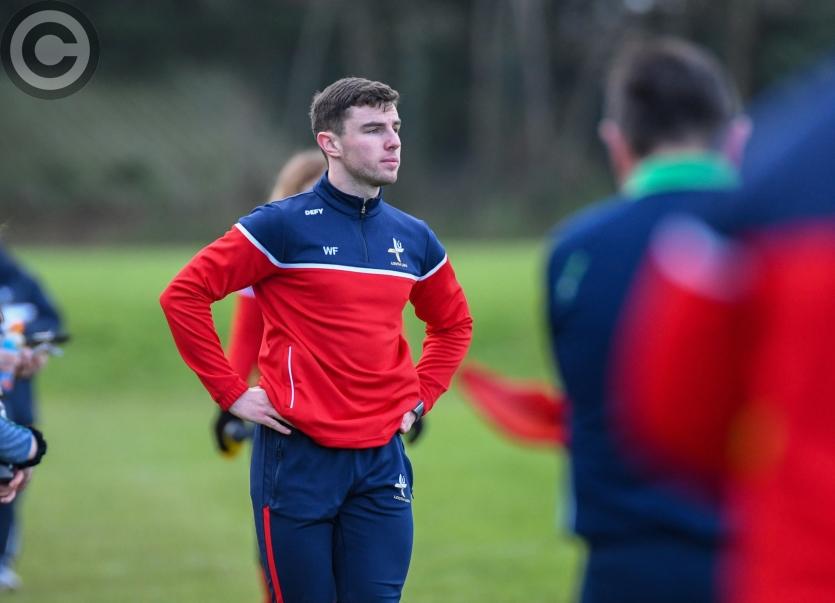 Louth manager Wayne Freeman is commanding an improvement from his side ahead of Sunday's league clash with Limerick in Cooley. (Pic: Warren Matthews)

Louth manager Wayne Freeman is commanding an improvement from his side ahead of Sunday's league clash with Limerick in Cooley.

The Kildare native watched The Reds blow Antrim away in last weekend's opener, scoring a 3-11 to 0-6 victory, yet he insists The Wee County shouldn't rest on their laurels, especially against a Limerick outfit who have won their last two meetings.

“We can always improve,” Freeman said.

“And that’s what we will try and do this week leading into the Limerick game.

“I thought we worked extremely hard and played quite well at times (against Antrim) so we are happy about that. But it’s very important now that we move on and concentrate on our next challenge.”

Offaly's Ciarán Groome will referee an encounter which throws-in at 2pm.

Limerick have won (vs Derry) and lost (vs Carlow) in their campaign so far.