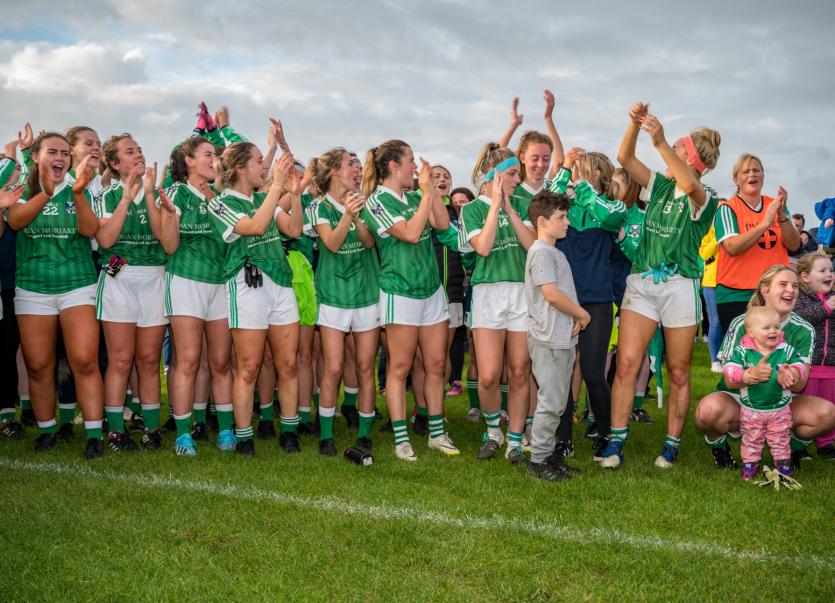 HIGHLIGHT
Rebecca Carr’s array of points were a sight to behold on a memorable day for Geraldines.

The Louth star’s almost lazy striking style is hugely attractive to the eye and time after time she appeared at ease when caressing the ball over the top.

Carr gave an exhibition and her performance is what this final will be remembered for as far as The Democrat is concerned.

LOWLIGHT
There were a high number of stoppages in the game which didn’t aid its flow, particularly during the first half.

Referee David Loughran, who had a good game, certainly isn’t to blame, but the stop-start nature, nonetheless, did nothing to boost the tone of the match. 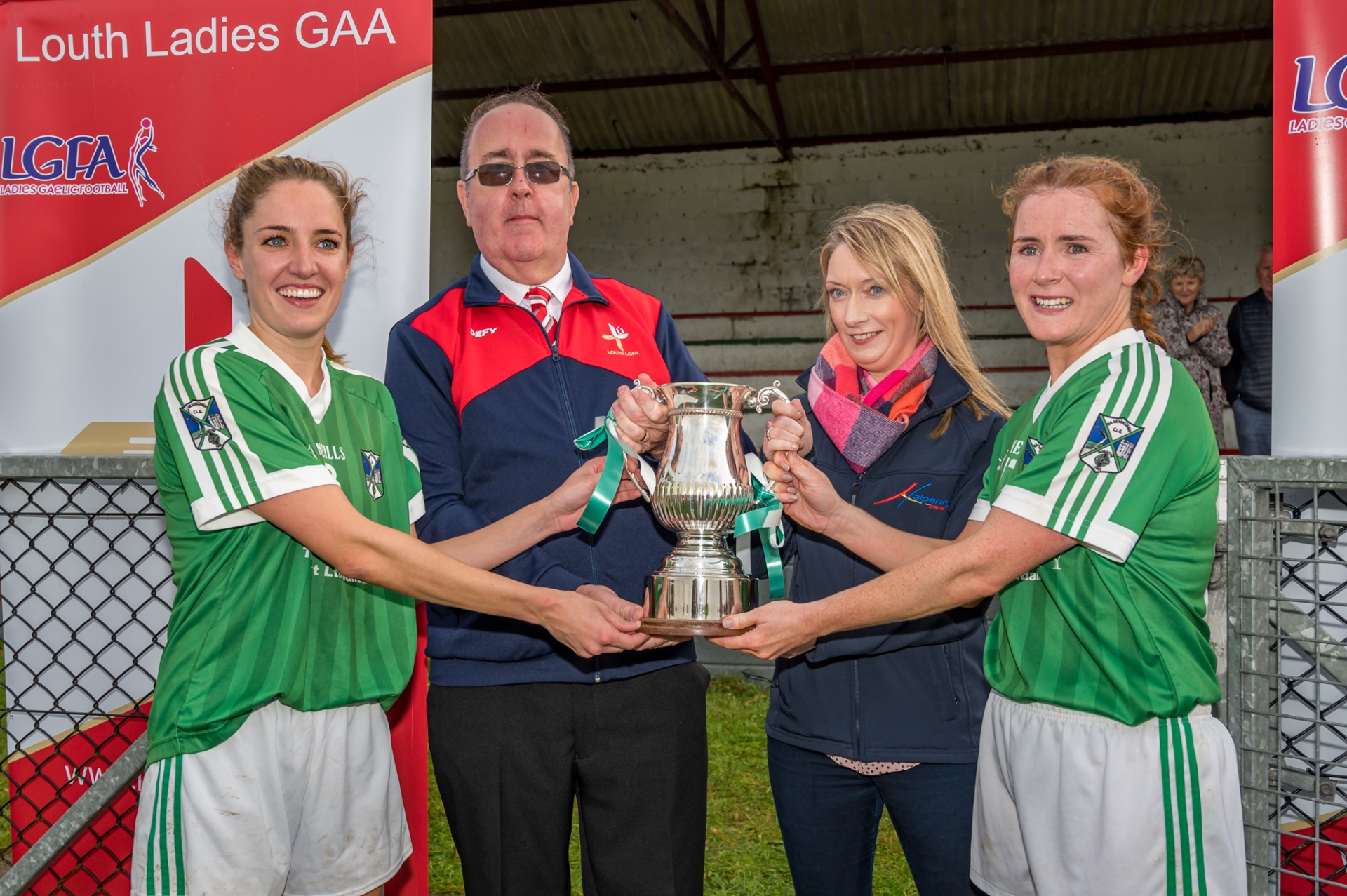 TURNING POINT
It’s difficult to pinpoint one moment upon which the match shifted, as it always appeared to be in Geraldines’ favour.

The winners’ shut-down of their defence during the second half was, of course, pivotal as it seemed as though Cooley’s only way of winning would be via adding to their three first half goals.

MAIN PLAYER
The Player of the Match winner: Rebecca Carr.

The No.9’s driving runs forced numerous incisions in Cooley’s stretched defence, while her finishing was of a lethally high standard. There was truly no contest where the individual accolade was concerned.

Although forced to hand out sin-bins to players on both teams, he allowed the game to flow as much as possible, while his display certainly wasn’t decisive in the outcome.

WHAT’S NEXT
Geraldines are out against Wicklow opposition this weekend as they bid to arrest Louth’s disappointing run of representation in the Leinster Championship.