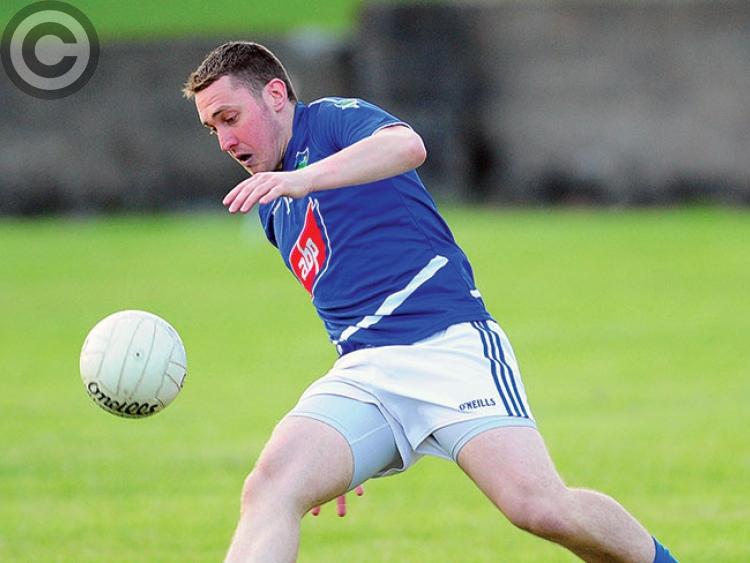 Roche Emmets remain in the driving seat in Division 3A after they chalked up their fourth victory when they eased past Stabannon Parnells on Good Friday.

Full-forward Barry O’Hare turned in another impressive attacking display as he bagged a hat-trick and also added four points over the hour.

O’Hare hit the back of the net twice in the opening period as the Faughart men moved into a comfortable 2-7 to 0-5 lead at half time, with Aonghus Giggins, Colm Giggins and Eamonn Callaghan responding with points for the Parnells.

The pattern continued in the second half as O’Hare added his third of the night while sub Niall McArdle also raised a green flag. Aonghus Giggins led the fight for Stabannon as he kicked all five second half points.