Planning has been lodged with Louth County Council 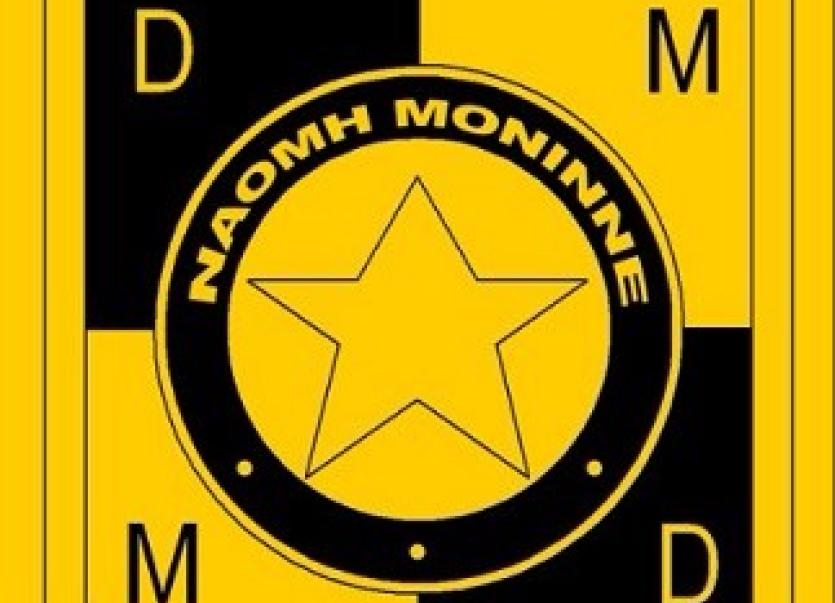 The application, received by Louth County Council on 14 July 2017, sees the club seek permission to build two new playing pitches, which would include 21 meter high floodlights, ballstops and fencing.

The club also seeks to build a permanent clubhouse at the location, which would incorporate changing rooms and associated facilities.

While the permanent clubhouse is being built, the club intends to erect temporary accommodation in the form of a portakabin, this is included in the planning application.

The final part of the application sees the club seek to construct, associated access roads, car parking and site development works which would include temporary construction of an access haul road.

A decision is due on the planning application by 7 September 2017.