ANSWERED: When will funerals return to normal in Covid-19 lockdown exit plan? 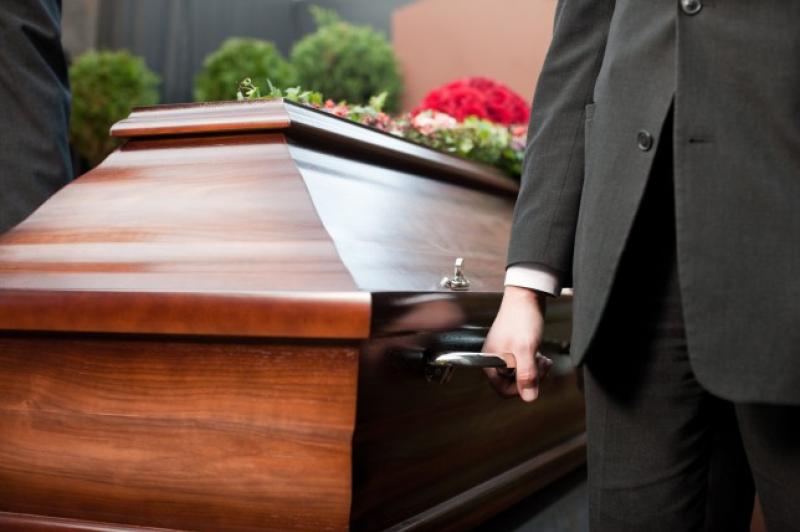 ANSWERED: When will funerals return to normal in Covid-19 lockdown exit plan?

The limits placed on funeral services in Ireland has been one of the most difficult measures to deal with for those suffering bereavements during the Covid-19 pandemic.

A limit of the numbers attending funerals to ten has been in place since March, causing huge distress to families. Social distancing must also be adhered to between family members from different households.

Taoiseach Leo Varadkar released the government's roadmap for an exit from the current coronavirus restrictions on social and economic life over the coming months, running all the way to August.

While churches and church gatherings like masses look likely to return in Phase 4, or July 20, at the earliest, a slight increase in numbers allowed at funerals is expected in Phase 2, or June 8.

The roadmap says that from the start of Phase 2, which may or may not proceed on June 8, "a slightly larger number of people can be in attendance at funerals but numbers will still be restricted to immediate family and close friends and limited to a maximum number of mourners."

This number will be announced closer to 8 June for a limited period of time where social distancing can be maintained.

Normal funeral services with larger crowds of mourners are not expected to make a return to Irish life until July or August at the earliest and may well be pushed out to September or later.