Sarah had a good nature and great sense of humour 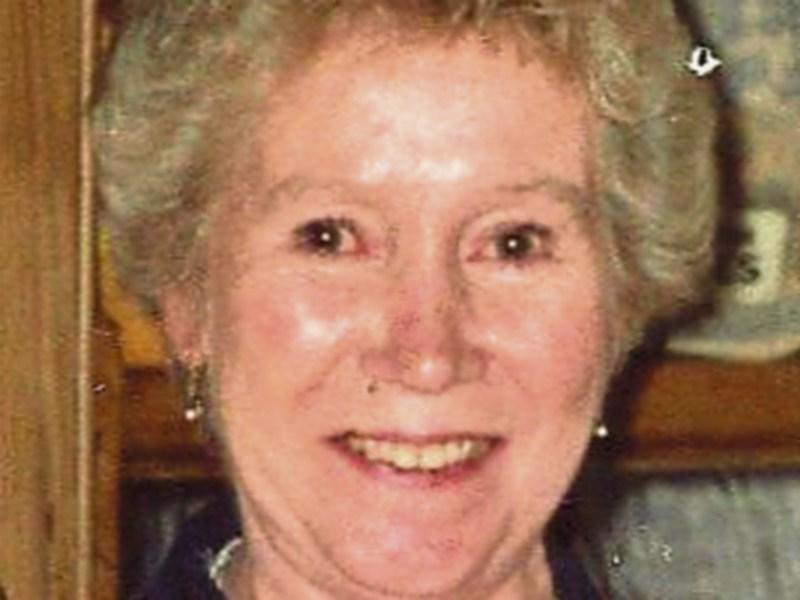 Originally from Annaskeagh, Mountpleasant, Sarah was a daughter of the late Mary and Mathew Finnegan.

Born in 1942, she came from a family of eleven, and often talked about her childhood, growing up in a large family, and the happiness they shared together.

Sarah attended Ravensdale national school along with her siblings, where she met friends whom she remained close to throughout the years.

In 1959, Sarah took up her first job in the Textiles factory in Dundalk where she worked for several years.

Sarah met her husband, Patrick, at the local dance in Mountpleasant hall. They later married in 1961, and set up home in Omeath, and were happily married for 55 years.

Sarah then took up employment in the Strand Hotel in Omeath, which she enjoyed, and where she made great friends whom she often spoke about.

Sarah and Patrick had three daughters, Patricia, Linda and Valerie, to whom she was a devoted mother, and, in her later years, a devoted grandmother in her gentle and caring ways.

She enjoyed family life and always liked get-togethers with family and friends. In her younger days, she had a great singing voice, and enjoyed music.

When Sarah’s family was grown up, she decided to return to work in her spare time.

In 1989, she got employment in the Carrickdale Hotel where she worked for 16 years, and was very well respected and appreciated by her employers and colleagues. She thoroughly enjoyed this work up until her retirement.

Sarah had a great devotion to Saint Martin de Porres and Saint Brigid, and would visit St. Brigid’s Shrine in Faughart regularly with her daughters and grandchildren.

She was very good-natured and kind in every way. She had a very good attitude towards life, and a very sharp and witty sense of humour.

Sarah loved her grandchildren, and enjoyed having them around her, and watching them grow. She was delighted with the arrival of her first great-grandchild last year.

During Sarah’s short illness she never complained. Her good humour and gratitude inspired all who cared for her.

After reposing at her home, her remains were received in St. Laurence’s Church, Omeath, on October 25, and the funeral took place to the adjoining cemetery.

She was predeceased by her parents, Mary and Mathew Finnegan, sisters, Claire and Bridie and brothers, Matt, Dominic and Peter.