Quiet Maureen devoted much of her time to others 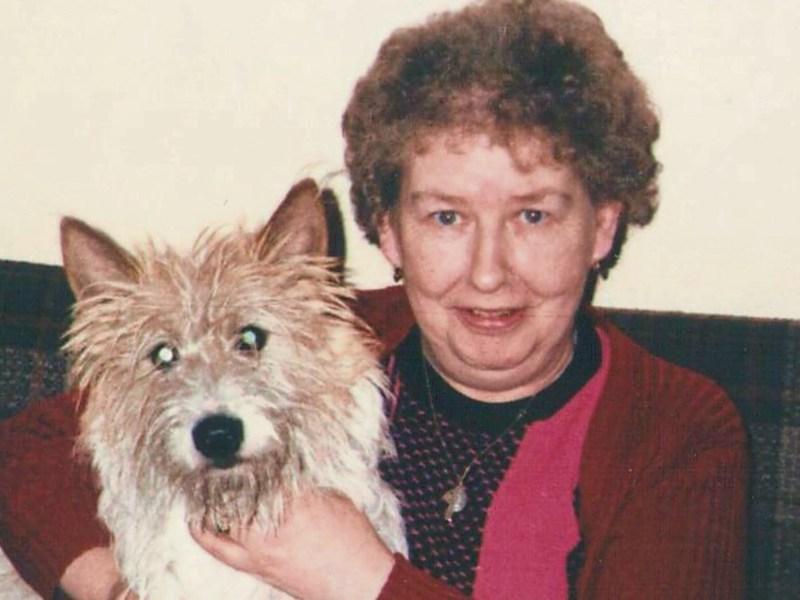 Maureen Carroll, Wolfe Tone Terrace who died on November 23 hailed from Limerick city but spent most of her life in Dundalk which she loved.

Her move to Dundalk resulted after meeting with her husband Michael to whom she was married for 60 years at the time of his death in September 2014.

The couple met when she was 17 when Michael who was in the army served for a matter of a couple of months in Limerick. Maureen whose maiden name was Clancy was one of a family of two. She and her brother Michael were reared by their mother with her father passing away when she was only three.

She married at the age of 18 and moved to this part of the country to make a life with Michael. The couple lived first in Ardee where Michael worked in a furniture factory after leaving the army.

The couple went off to England then and spent 20 years in Manchester where they both worked. There Maureen as the caring, loving lady she was minded her mother who came to live with the couple. Indeed she gave over a lot of her life to looking after family members with her maternal nature although she had no children.

The couple returned to Michael’s home town in 1976, and Maureen came to regard it as her own, being blessed with great neighbours, especially Marian Callan and Mary Sharkey in later life.

The couple lived for a period in Barrack Street, but when Michael’s father died the couple moved in with his father and Michael’s brother in Wolfe Tone Terrace. That remained their home to the end of their lives.

She liked to relax watching television, following the soaps, and enjoyed murder mystery programmes like Mid Summer Murders. She also enjoyed a game of bingo, attending sessions with her sister-in-law, Agnes.

She was in and out of hospital over the last few months and spent a few weeks in Dundealgan Nursing Home only then had to be re-admitted to Our Lady of Lourdes Hospital where she died peacefully.

Along with her husband, Michael she was also predeceased by her brother also Michael 20 year ago, and her parents.

After reposing at her residence on the Thursday Maureen was taken on the Friday to Saint Nicholas' Church for Requiem Mass. Fr. Magnus Ogbonna was the celebrant and also delivered the eulogy.

The Readings were given by nieces, Maria and Helen, while the Prayers of the Faithful were led by grand nephews and grand nieces.

The Offertory Gifts were presented at the altar by sisters-in-law, Agnes and Ann.