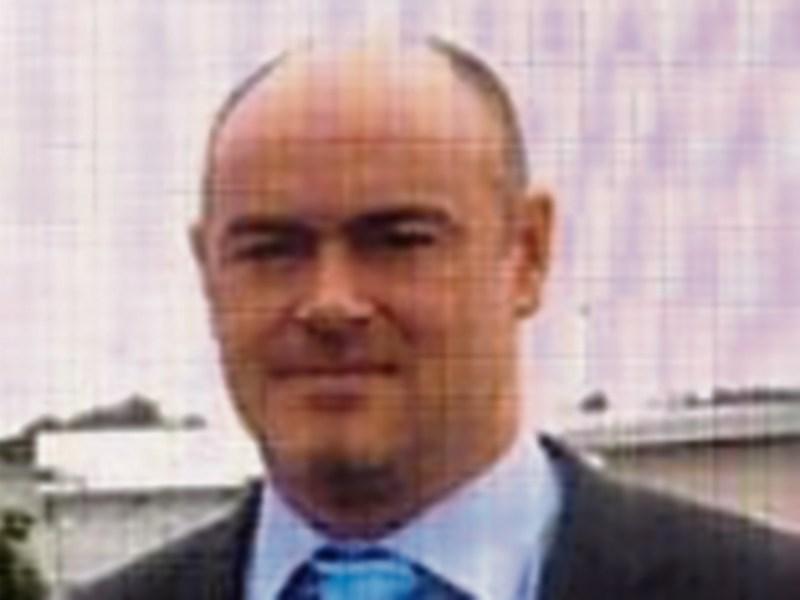 Martin Shields of Oakland Park Dundalk died suddenly at Our Lady of Lourdes Hospital on the 22nd of November only nine months after the death of his father Dessie.

He spent his working career between the local mineral company Finches on Coe’s Road and as a landscape gardener before for the last six years being carer for his father.

Martin was educated at the Redeemer Primary School and then at the De La Salle Secondary College.

He was a quiet man and enjoyed his music, gardening and hill walking. He is sadly missed by his family.

He was predeceased by his father Dessie and also his nephew C.J.

Mass was celebrated in The Church of the Holy Redeemer by Fr. Paul Montague Adm.

Gifts symbolising Martin’s life were presented by Patricia Gray and Isabelle Harte, while the Offertory gifts were taken up by Genene Harte and Sabrina Murphy. The

Readings were given by Raymond Harte and Sean Clarke, and the Prayers of the faithful read by Patricia Kenna and Noeleen Shields. A reflection at the end of Mass was read by Theresa Hutchison.

The music was provided by Olivia Finnegan on the organ and singer, Paudie Breen.

The family would like to thank Shevlins Funeral Directors, Staff at Our Ladys Hospital, Ambulance Personnel, the people who helped at the scene,

Paudie Breen, Patrick Bergin and staff at the Lisdoo.

Months Mind Mass 18th of December in the Holy Redeemer.