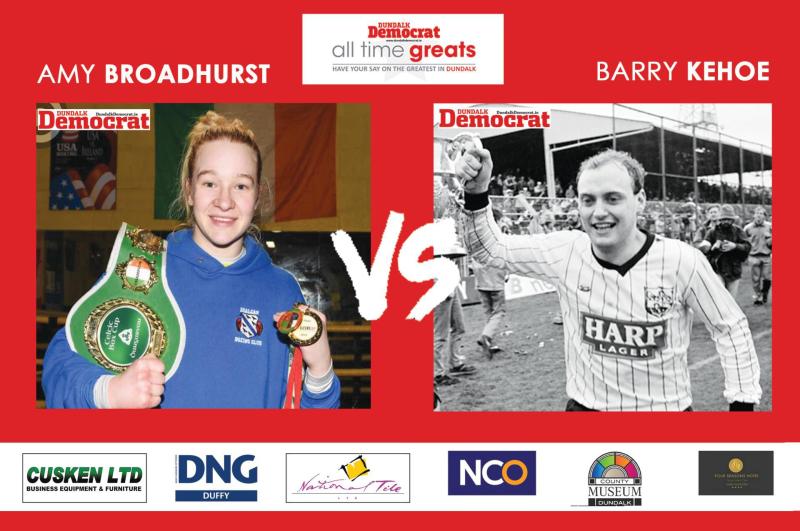 It's over to you, the people of Dundalk now, to crown who you would like to see as Dundalk's All Time Great!

After several weeks of battling polls, it has come down to two wonderful ambassadors for Dundalk - Barry Kehoe and Amy Broadhurst.

21-year-old Amy Broadhurst has an amazing boxing record for someone so young. Amy is a 15 time Irish Boxing Champion, an Elite English Champion, 4 time European Champion, is a European Silver medalist 2014 and is training for the Tokyo 2020 Olympics.

Meanwhile, Barry Kehoe is an iconic local footballing legend. He spent ten years with Dundalk FC which culminated in the league and cup wins of 1987 and 1988. Kehoe emerged as a talent to be reckoned with in the 1981/82 season.

He went to Manchester United FC for a trial in the eighties, with the Red Devils seeking his signature. However his life would be cut short by cancer aged just 40.

Now is your chance to vote for your winner! You have until next Thursday, February 21 to select your overall winner! Good Luck! 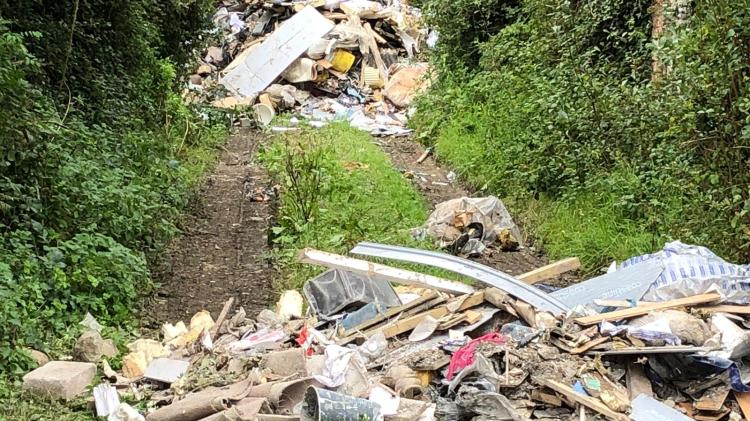