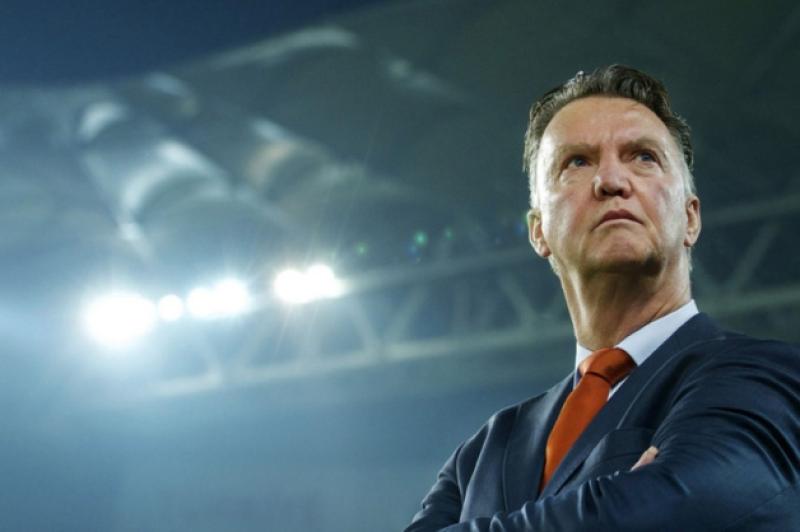 Since the appointment of Louis Van Gaal back in the summer, this writer has been banging on and on about how Manchester United’s return to the Champions League was inevitable and how, quite possibly, they could even win the league if the stars aligned.

Since the appointment of Louis Van Gaal back in the summer, this writer has been banging on and on about how Manchester United’s return to the Champions League was inevitable and how, quite possibly, they could even win the league if the stars aligned.

Of course, that all seems a bit silly now but the logic used at the time was perfectly acceptable. They had Louis Van Gaal – a revered coach; a squad packed full of reputed world class players – some of whom had come in from the cold to rejuvenate their careers at Old Trafford. A seemingly never ending injury crisis was beginning to show signs of easing and a lack of European football – unlike their competitors – was looked at as a major plus.

However, if you fast forward a number of months, Manchester United haven’t just stood still, they’ve actually regressed; at least in terms of entertainment and style.

They still remain in the top four, somehow, but should they continue to perform like they have for most of this season, one would worry that Champions League football would be beyond them come May for the second season running – a catastrophic thought for any Red Devils’ fan.

From 25 league games, they have won just 13: just one more than David Moyes had acquired at the same stage last season. Whilst Manchester United fans loath the comparative studies between the pair, there has to be large consideration given to the idea Van Gaal hasn’t been much better than the Scot so far.

The Dutchman was brought to Old Trafford with his ‘philosophy’ on football eulogised by all and sundry but what has been served up to date has been just as dour and directionless as his predecessors’ time in charge. The recent performances against West Ham and Burnley were merely a snapshot of how a lot of games have gone this season – points garnered by accident rather than design.

The former Barcelona coach’s tactics have been baffling, to say the least. The formations this season have varied wildly, from a 3-5-2 to a 4-2-3-1, with no discernible style amongst the rabble. There is a sense of confusion amongst most line-ups, with a theme of ‘too many cooks spoiling the broth’ permeating. Indeed, there seems to be more number 10s in this United squad than a deck of cards.

His handling of former Athletic Bilbao midfielder Ander Herrera has been, quite frankly, appalling. The excuse used for his lack of playing time is that he is behind the likes of Wayne Rooney, Angel Di Maria and Juan Mata in the attacking midfield slots but the Basque generally doesn’t occupy that position. He can play there, but is stronger in the engine room of central midfield.

It also cannot be ignored that Radamel Falcao, one of the deadliest strikers in world football, looks like a pub player under the former Oranje coach. On a reported £300,000 a week, the Colombian international has managed just four goals all season and whilst he has had his injury problems, the lack of service to him has been shoddy, at best. Angel Di Maria, among others, hasn’t performed at his normal level in months and that can only be down to a lack of coherent strategy and team balance from the manager.

Van Gaal’s side are still on course for a top four spot but that is mostly down to an efficient conversion rate and some of the best goalkeeping you’ll ever see from David De Gea. That cannot and will not continue. Southampton are no jokes and the likes of Arsenal, Spurs and Liverpool all look like more organised, coherent outfits with a consistent style of play and, in theory, appear to be in a far better position to make the top four ahead of United.

Van Gaal was brought to Old Trafford on the back of a big reputation for attacking football but, so far, he is failing to implement anywhere near what is required and Manchester United fans, as much as they’d say otherwise, are worried.

One wonders what the future holds for the ‘Iron Tulip’ should his first season in charge end outside those much sought-after Champions League spots and an overall lack of silverware.