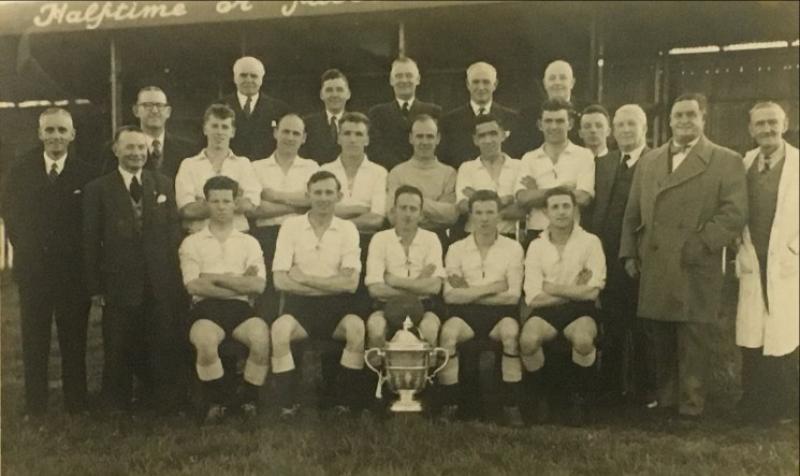 “It’s alright, Hubie, it's in the net,” said team-mate Gerry Mackey after Hugh ‘Hubie’ Gannon scored the match-winner in the 1958 FAI Cup final against Shamrock Rovers.

The forward - signed at the start of the season from Rovers - “rose like a pheasant”, according to Jim Murphy’s Dundalk FC history book, to head home the winning goal, though, little did he know that, he had broken his cheekbone in the process. He would spend the final part of the game with a sponge to his face and dazed on the left wing. And, as the title celebrations got underway afterwards, the 21-year-old was headed for hospital.

Nonetheless, the goal won the club its fourth FAI Cup against a Rovers side who had won the competition on 13 previous occasions and had appeared in four of the prior five finals.

Apart from the dramatic circumstances surrounding the goal, which is worthy of inclusion in itself, why is this moment one of the club’s greatest? Well, because in failing to concede a goal in any round, Dundalk became the first winning team since Athlone in 1924 to go through the campaign with all clean sheets.