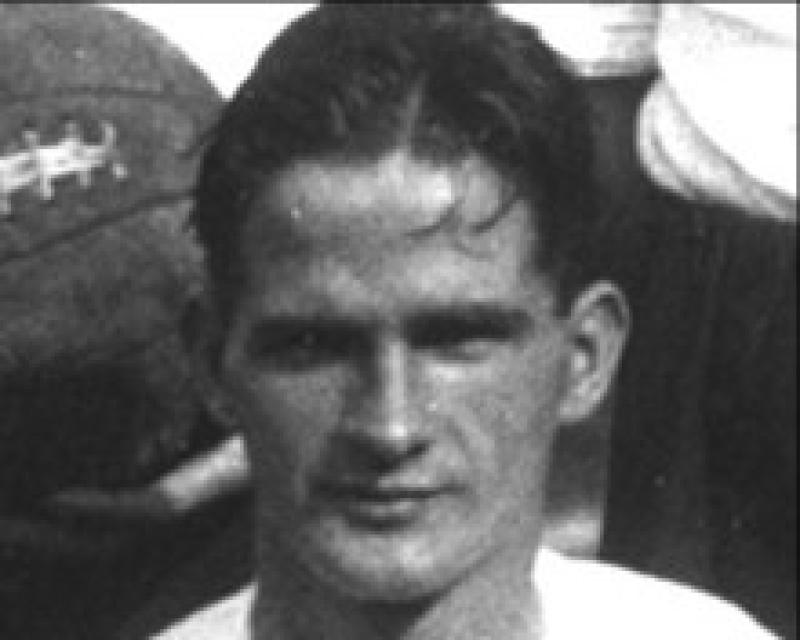 Shamrock Rovers player-coach Jimmy Dunne said after Dundalk’s 1942 FAI Cup triumph over Cork United: “I’m delighted Dundalk have won the Cup because it would be a pity if such a fine football team didn't win the biggest honour and a tragedy if such a fine artist as Joey Donnelly couldn't wear a Cup medal”.

The moment when the club’s record goalscorer, Donnelly, captain of the ‘42 Cup-winning side, was handed the FAI Cup is, without doubt, one of the club's standout moments. Not only due to the fact that it was Donnelly who was collecting the silverware, but because it ended a painful run of final defeats and, of course, was the first time Dundalk had won the national prize.

Dundalk had been beaten in various deciders years beforehand and this triumph was one which delighted the club’s support more than words can describe. Artie Kelly struck twice as Dundalk came from behind to lead in the second half before Johnny Lavery sealed the victory with the winners’ third.

To portray just how significant this win was, thousands assembled at the Railway Station to greet the team home. There would be further trophy success for Dundalk that season, but the moment Donnelly grasped the FAI Cup stands as a moment as significant as any other.