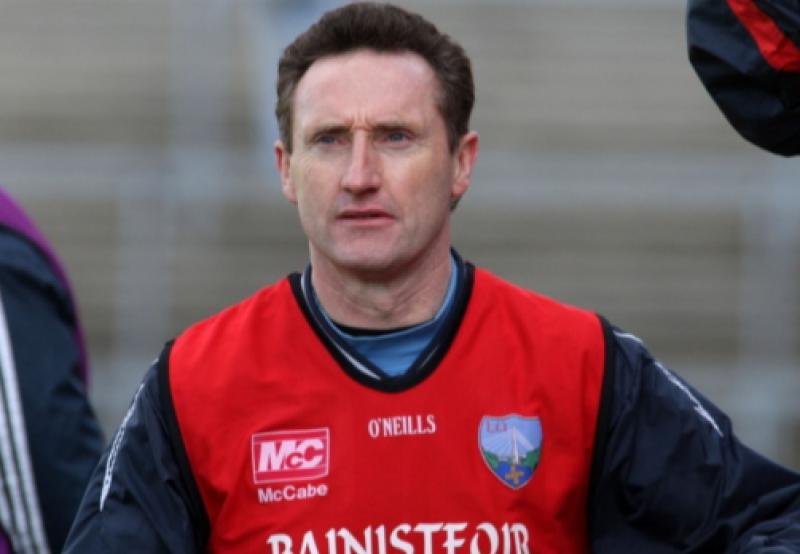 Peter Fitzpatrick doesn't see the club scene being effected by the late start to the National League (Pic: Arthur Kinahan)

Peter Fitzpatrick has stated plans to restart the club scene in Louth by April remain in place, despite the fact the inter county season will not begin as scheduled in the third week of February.

The GAA confirmed in a statement last week that a decision on a return to inter county training will not be made for at least another two weeks, resulting in a delay to the start of the National League as counties will be given at least four weeks to prepare for any return to competitive action.

This led to speculation that club football would need to be put on a further hiatus to leave more time for the county action, but the Louth GAA chairman believes the change in formats to the league this season allows for the time lost to be quickly made up.

“It is a peculiar national league in that it is altered geographically with all the divisions divided in half” stated Fitzpatrick, “instead of playing seven games you will only play three and after that if you are in the top two you go into a semi-final and final.”

“We tend to play a national league game every second week, but now Croke Park want to play them one after the other which speeds things up and the time we lost in February will be gained back straight away. We are going to start the championship in April and have it done by July or August.”

The county board remains fully focused on getting the club scene up and running as soon as possible but stressed they could do little but prepare until the number of Covid-19 cases across the board begins to lower.

“We cannot commence club football until we can drop to level two of restrictions and at the moment, we are at level five and look a bit off making it back to that level right now.”

“In Louth we are fully prepared and have a template done, have a structure in place and intend to start a subsidiary league the minute we get the go ahead. I’m still hoping that will be April or May.”

The former county manager has fans and players alike front and centre to his views on a return, believing that club action should have came first as to get the majority of the GAA back playing while allowing the best chance of supporters getting to attend the bigger games later in the year.

“I think what Croke Park should have done was put the inter county at the backend of the season, maybe give it some opportunity to have a crowd going to see the games but they made the decision to play it during the first six months and they can’t go away and just change it now.”

“The clubs are very important as 95 percent of people playing football are not county players so it is a small fraction of the GAA, we have to make sure the majority are looked after and I could see the All Ireland played in August and it still gives clubs plenty of times for leagues and championships.”