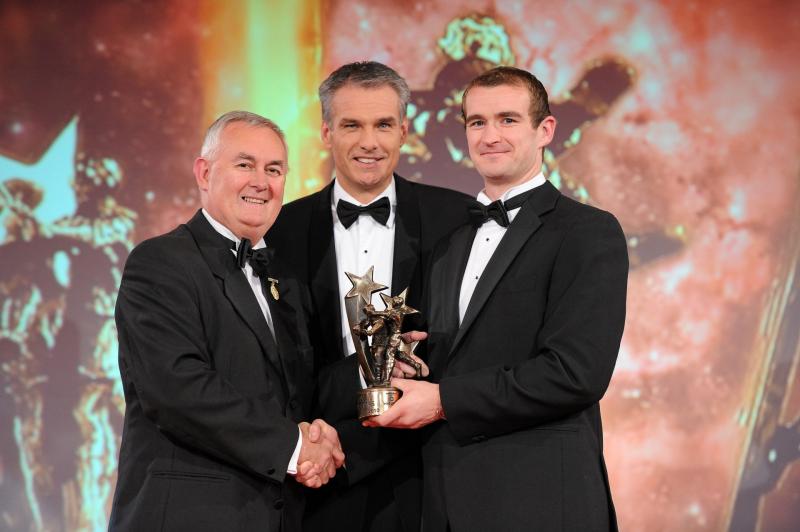 The Democrat’s ‘Gaels tales’ series began as a space filler when action on GAA pitches across the county ground to a halt last spring. And yet the weekly quiz, which had 26 respondents, each from different clubs across north and mid-Louth, became so popular that to cull it from the sports pages as on-field action resumes is a pity.

Its return cannot be ruled out as there are still a dozen or so outfits who haven’t been asked for a contribution and with The Democrat having gone digital, the market for GAA followers south of the county is simply accessible.

Easily the most interesting aspect from the sequence was the various entrants’ all-time Louth teams. Within those, Paddy Keenan was virtually an ever-present. Kevin Carroll (Sean McDermott’s) and Thomas Clare (Lannléire) simply couldn’t pick their Wee County teams, while Budgie Boyle (Cooley Kickhams) entertainingly went for his ‘dirtiest’ selection.

Hence Keenan’s 23 votes at midfield is an outstandingly comprehensive tally and offers further credence to his claim of being Louth’s greatest-ever footballer. Although not all Gaels had him down as such. Martin McCann, for example, got Maurice Harrison’s (Clan na Gael) favour, while Vincent Litchfield (Kilkerley Emmets) said Aidan Wiseman had “class”.

White and Stephen Melia, as can be seen from their 21 and 19 votes respectively, were common inclusions, while Ray Finnegan, a more contemporary figure among the 77 players that got mentioned at least once during the series, was picked 17 times. It shouldn’t be a surprise considering how fantastic the St. Patrick’s man was in a red jersey, but yet, for your writer anyway, it is slightly jolting that he’s placed above Seamus O’Hanlon and Colin Kelly (16 each).

From the votes record, it fell upon your writer to choose a Louth team and down as far as those who’d amassed seven picks, there were 14 players, which left just the left-wing void to be filled by one of David Reilly, Stuart Reynolds, Damien Reid, Mark Stanfield, each on six. Reynolds, an inter-county goalkeeper, was, thus, out of contention and while cases could have been made for the remaining trio, too much suggested Reid was out on his own.

All in all, it’s a Louth team which would probably still avoid the drop to Division Four!

In terms of memories, the 1991 Leinster Championship defeat of Mick O’Dwyer’s Kildare in Drogheda stands two votes clear of the 2010 Leinster final, 7-5.

On two are the 2006 qualifier with All-Ireland champions Tyrone and the 1978 U21 semi-final versus Kerry, the latter standing out for McGee and Naomh Malachi’s Declan Woods.

Meanwhile, Speedy Thornton (Geraldines) revelled in relegating Meath from Division Two in 2012, avid supporter Gerry McGee (Na Piarsaigh) picked the ’98 league victory over All-Ireland champions Kerry in Killarney as his ultimate memory, Gerry McShane (Dowdallshill) recalled watching the 2006 National League final win over Donegal with a friend from the Tír Chonaill, while former county PRO Stephen O’Connor (St. Patrick’s) was on the team bus for the 2013 Leinster first round win over Laois.

Naomh Fionnbarra’s Thomas Butterly enjoyed the build-up to the 1991 provincial last four meeting with the O’Moore County, the 1973 replay victory against Dublin is still sweet for Tommy Burns (Glyde Rangers), with Barry Brennan (St. Kevin’s) able to recall the ultimate, the day he watched his county win Sam Maguire for the third and most recent time.