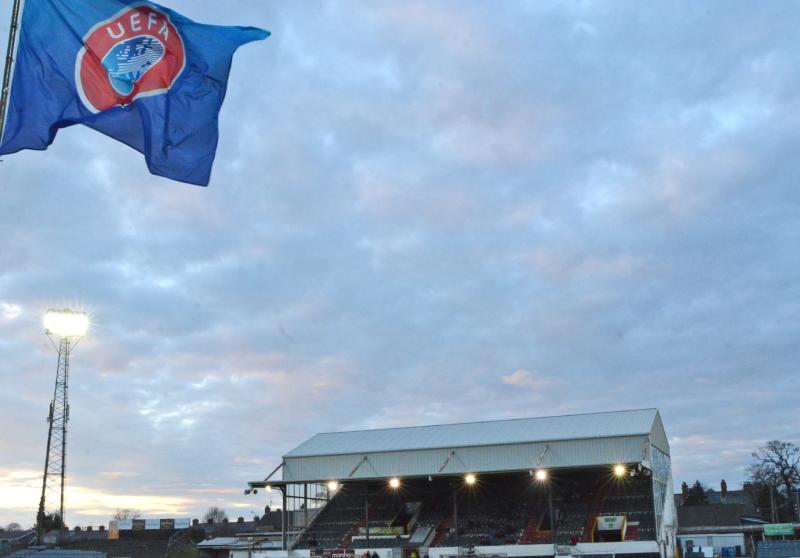 Dundalk FC’s Champions League qualifier will be played behind doors after a UEFA ruling on Thursday.

Dundalk FC’s Champions League qualifier will be played behind doors after a UEFA ruling on Thursday.

As was already known, the tie will be decided over just the one leg, with Vinny Perth’s charges set to begin their European campaign on August 18 or 19. The team pulled out first in the upcoming draw will have home advantage for the fixture.

LEAGUE OF IRELAND
Furthermore, it’s anticipated that League of Ireland matches will be played over three weekend days when it gets back underway at the end of the month.

Final details are being added to a package which involves both of the league’s broadcasters, RTÉ and eir Sport.

The intention is to have two games on a Friday - an early and late kick-off, another pair on the Saturday and the remaining outing on Sunday.