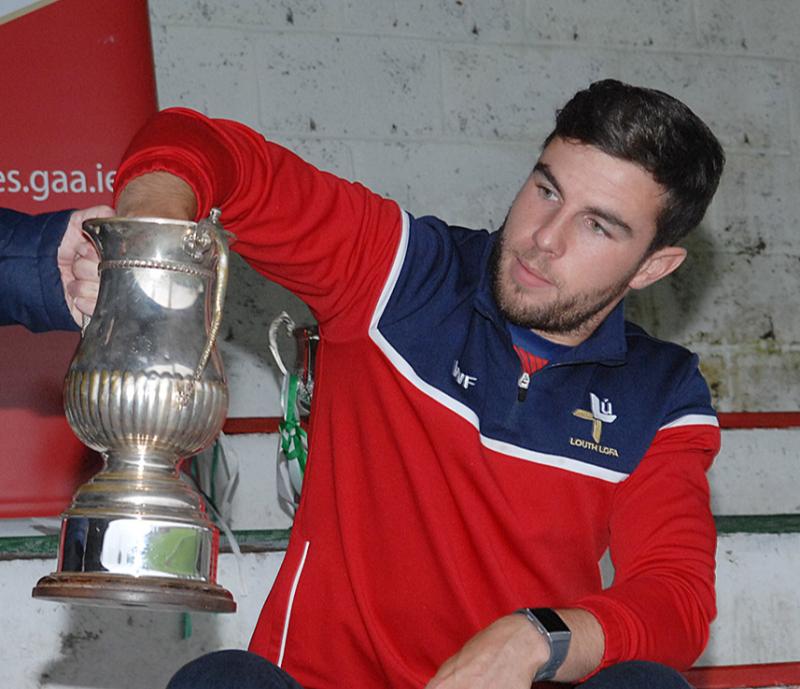 Wayne Freeman is looking forward to watching his Louth stars in club championship action through the early part of autumn. (Pic: Arthur Kinahan)

Wayne Freeman is looking forward to watching his Louth stars in club championship action through the early part of autumn.

And he hasn’t ruled out approaching last year’s All-Ireland junior title winning captain Kate Flood, who has returned to Ireland after a successful stint in the WAFL Down Under.

The Kildare man had led The Reds to maximum points before their Lidl Division Four campaign was cancelled amid the Covid-19 lockdown and following Leinster LGFA’s decision to bin this season’s provincial championships, The Wee County face just a national intermediate campaign, the draw for which took place last week.

Louth will play Longford, who they were previously pitted against in Leinster, and Westmeath, the team returning to the second tier after a spell playing senior football. Only one outfit will progress to the semi-final stage, although this blow has been softened by confirmation that there will be no relegation.

Not that boss Freeman was even considering demotion as a possibility.

“We’ve set our standards very high and although there’s no relegation in this year’s championships, that was never something we were considering anyway,” the Monasterevin man told The Democrat.

“The intermediate championship, as a whole, is extremely competitive and probably the majority of the championship can compete and could potentially come out as winners. 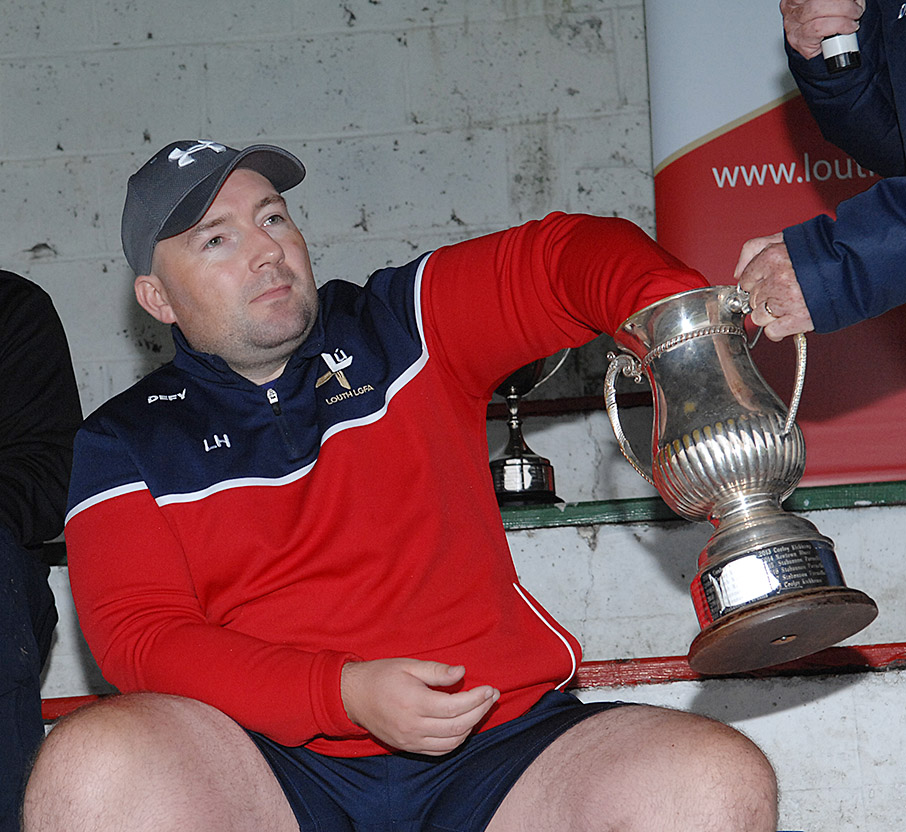 “Westmeath, having been relegated, they’re probably favourites to win the championship, but there’s a good few teams looking at them and thinking they could beat them.

“From our point of view, the draw is quite tough; Longford and Westmeath are two very strong teams but we’d like to believe that we’re making strides in the right direction, that we’ve improved over the months before the Covid lockdown and that we’re going to be very competitive against both teams.

“And there is now an opportunity for us to see the players playing for their clubs. We’ve set standards in our own group and we’ve spoken about the players setting those standards performance-wise at club level and trying to lead by example within their clubs.

“We’ll be trying to attend as many club games as possible as a management team, split between a few games per day, to analyse players and their performances.

“We’ll be keeping in regular contact with players. There’s going to be a lot of football played on the club scene over the next six-to-10 weeks so we don’t need to be bombarding them with county stuff. It’s more of a case of just keeping in contact but letting them play away with their clubs and concentrating on that.”

Asked about potential additions to the squad, in light of club form, Freeman acknowledged it as a possibility, while stressing his happiness at the present panel.

“It’s not exactly a restart because we have a panel at the moment. The next few weeks will tell a lot in terms of who will be able to play. Of course, nobody knows personal circumstances at home for players. Both club and county teams around the country may lose players and we won’t know that until a few weeks into the club season.

“We have a squad of players but if we feel there are players who aren’t there at the minute and could strengthen us, we’ll look at that. At the moment, it’s not in our heads to bring in anyone else; it’s about making sure the players we have are performing at club level; they’re the ones who’ve done all the hard work through the pre-season training and league games.

“We could see improvement through the league, our tactics were getting better and our understanding of how we wanted to play as a team was improving every single game. It’ll be about wiping off the cobwebs as inter-county footballers are natural athletes; the girls we’ve had in our squad, they pride themselves on being fit and active. When they come back from their clubs, they’re going to be flying fit. It’ll only be a point of brushing up on the style of play and getting back to the mindset we had in late February, early March.”

On Flood, he said: “I haven’t spoken to Kate since she was leaving for Australia; I just contacted her then to wish her luck. I don’t know her current situation but we’ll be assessing it over the next few weeks, to see if she’s interested in getting involved or not. If she’s playing for St. Pat’s, we’ll be up there anyway because we’ve a few Pat’s players in the squad, we’ll have a chat with her.”