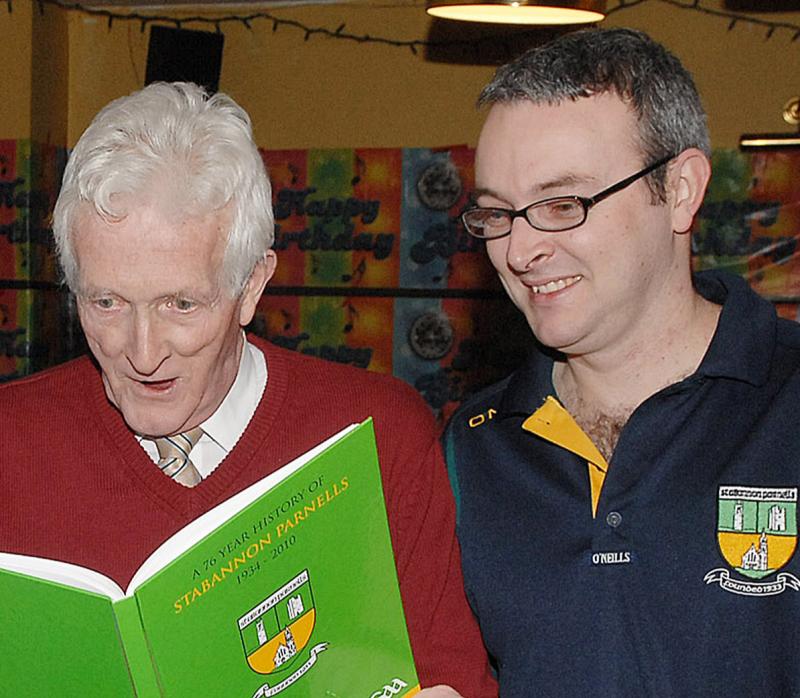 First memory of your club
That would be back in the mid-80s when my father was over the team. We were playing in Mickey Reynolds’ field and the cattle had to be moved off the field so the game could go ahead. We, as a club, have come a long way since that.

Biggest rivalry
We would have a lot of rivals but I would say O'Connell’s would be the main ones.

Why?
We would have known each other very well as we all would have played underage together.

Behind the scenes hero
That would be the late Mickey Reynolds and my own father, Patsy; two great GAA men.

Most memorable win
The 1991 senior final vs Clans played in Dundalk. It was our first senior title in decades.

Sum up your Parnells in one word
Magic!

Best memory of supporting Louth
When we beat Kildare in Drogheda in 1991 when Stefan White scored 2-4.