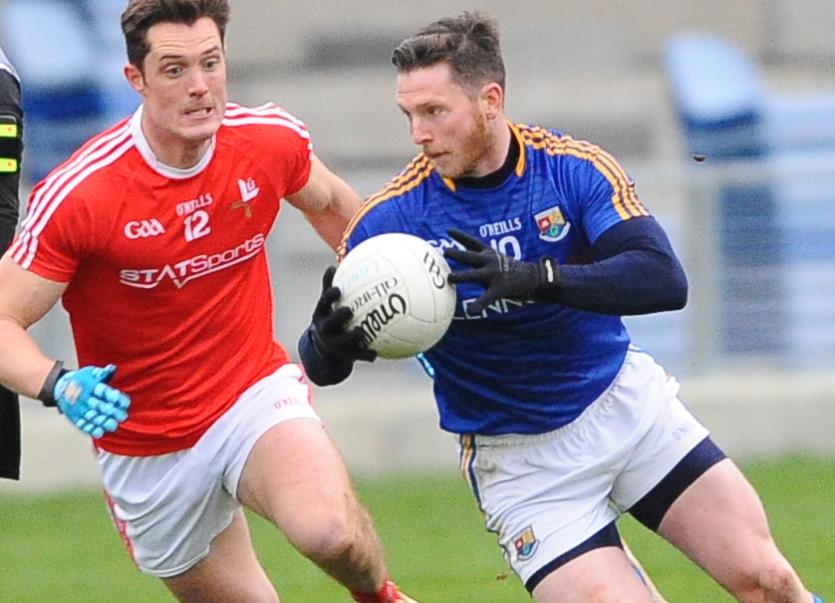 Louth senior footballers will face Longford in the preliminary round of the Leinster Championship on the weekend of October 31/November 1, following the completion of the remaining National League fixtures.

The GAA confirmed their approach to the remainder of the season on Friday with the football championship returning to its previously 'do or die' format in that defeat within your province spells the end of a county's campaign. Hence, there will be no qualifiers.

Should Louth overcome Longford, they will face Laois in the quarter-finals on November 7/8. The Leinster semi-finals and decider will follow over the subsequent weekends, while the All-Ireland final is pencilled in for Saturday, December 19, six days after the hurling showpiece.

Prior to the championship's start, Louth will play Cork away and Down at home in order to complete their seemingly doomed Division Three campaign. The Reds are winless from five matches after a miserable spring display and need to win both affairs to stand any chance of survival.

October 17/18 and 24/25 will see the conclusion of the National League programme.

Meanwhile, Paul McCormack's hurlers begin their Lory Meagher Cup assault on October 24/25, playing over the following pair of weekends before, they will hope, contesting the final on November 14.

Dates and a format for the Leinster Minor Football Championship are yet to be disclosed, although the All-Ireland U17 series is to take place in late November, with the finals set for the weekend of December 5/6.