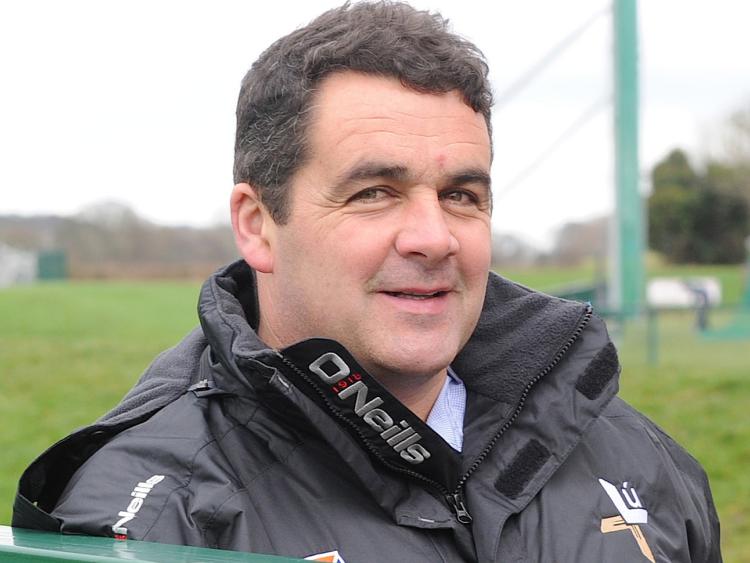 Louth GAA secretary Bob Doheny reckons the limitation on training group numbers could be imminently extended from 10 to 15 players.

The St. Kevin’s clubman also says the return to play date, which is presently scheduled for July 31, may be brought forward by a week as the government strives to restore the nation to some state of normality.

Meanwhile, Doheny has revealed that the area in which the groupings congregate and train in a non-contact manner is at the discretion of clubs. Therefore, once they’re suitably distanced, there could be as many as 30 or 40 players on a pitch at one time.

“As of now, though, it’s 10 and basically you could have three 10s on a pitch, but that’s at a club’s discretion. It’s not going to be policed by the County Board or Croke Park, but there’s great people in clubs and they know how to police it.

“The documents circulated to clubs regarding the return certainly looks more daunting and what’s on the paper is frightening people, but it’s definitely not as bad as that; it’s going to be straightforward.

“Everyone will have to complete the online training which was due to be released over the weekend and every club and team has to appoint a Covid officer, but one Covid officer can cover two or three teams.

“It’s basically a 15 or 20 minute talk after which you’ll have to answer a few questions, but they’re straightforward questions based on what you’ve looked at. Then you’ll get a registration certificate sent to your phone to prove you’ve completed it and when you’re asked you can show it to whoever requests it.

“The process is inevitably going to create headaches and people are going to get worried about it, but there’s nothing to worry about. We’re there to help and Croke Park is there to help.”

The various signage and sanitising equipment, which have become mandatory for clubs to install, Doheny revealed, is being put together in a package by HQ in a bid to lessen the burden on volunteers.

Overall, though, the county secretary has received positive vibes ahead of the GAA’s comeback across the country.

“Croke Park said to us last Tuesday that they are sourcing the signage and trying to work out a central deal. The clubs will have to pay for it, but there’ll be sanitiser included. Then the basics, the masks, clubs will have to avail of those themselves if you need them.

“A number of clubs have come back with queries rather than worrying questions. But when you explain the details or get the information for them they’re happy enough. There has been a good response, to be fair to the clubs.

“And the return to football is for everybody, from the senior team down to your U7s; it’s not restricted to certain age groups. I know the Minor Board has looked at the mainstream age-groups, but they’re certainly looking at from U12s down as well and at what format they can put them out in. But there will be football, absolutely, there will.”