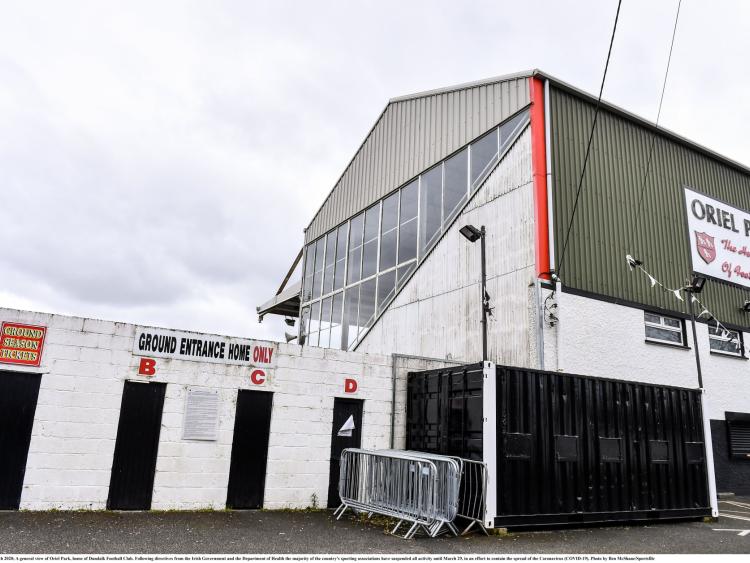 Dundalk FC recorded a pre-tax loss of over €1.2 million for the financial year ending in November 2019.

Accounts indicate a spent of over €1.5 million on property, plant and equipment, up half a million on the prior record, with extensive work having been carried out to modernise the Youth Development Centre for team usage.

Interestingly, the club say their number of full-time employees also rose from an average of 34 in 2018 to 39 - another reason for the increased outlay.

Dundalk's activity in the transfer market has come at a cost, too, agents and intermediary fees having gone up from €5,449 to €69,070 in the space of 12 months, a period which coincided with their forays into foreign markets and the signings of Seán Murray and Jordan Flores among others.

Meanwhile, there was a payment of €236,942 to 'group companies', details of which aren't fully disclosed within the attached documents.

Nonetheless, the club still had over €1.3 million to its name, finance which may explain their ability to hold on to all staff members during the Covid-19 period to date, something which has earned them widespread respect.

CLICK HERE TO SEE THE FINANCIAL REPORT IN FULL